Michael Coren is the host of The Arena, a nightly television show on Sun News. For more than twelve years he was host/producer of The Michael Coren Show on Crossroads Television, presenting more than 3000 episodes and winning numerous awards. The Arena stresses international coverage—particularly the Middle East, the U.S. and Europe—but also takes on social, moral, and religious issues and Canadian life and politics. Michael Coren is irreverent, thoughtful and hard-hitting. 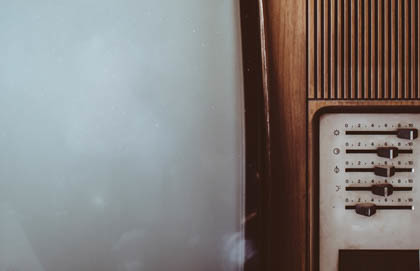