Heidi MacDonald grew up in Prince Edward Island and then attended Mount Saint Vincent University, St. Mary's University, and the University of New Brunswick. She has been a professor of Canadian History at the University of Lethbridge since 1999, and was chair of the Department of History from 2005 to 2009. She currently has two areas of research, youth during the Great Depression and women religious in Atlantic Canada. Her work has appeared in a number of historical journals and her article "Who Counts and Why? Nuns, Work, and the Census of Canada, 1871-2001,” Histoire Sociale/Social History, vol 86 (November, 2010): 369-391, was awarded the Canadian Historical Association’s Canadian Committee on Women’s History Hilda Neatby Prize for best article on Canadian Women’s History published in English in 2010. 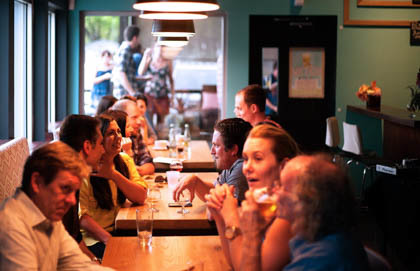