George Cowley served for over 30 years as an officer in the former Canadian Department of External Affairs (now Global Affairs). In 1965, he was appointed attache to then governor-general Georges Vanier. He and his wife, Deborah, became close personal friends of the Vanier family. He served as consultant to Robert Speaight’s definitive biography, Vanier: Soldier, Diplomat and Governor General (1970), and co-edited, with Michel Vanier, Only to Serve: Selections from Addresses of Governor General Georges P. Vanier (1970). Cowley passed away in 2006. 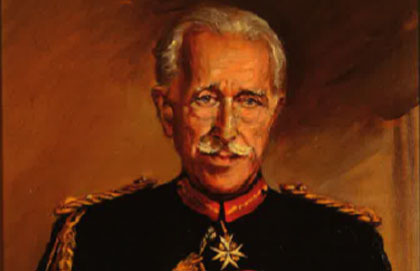