Andrew Fuyarchuk B.A. (Carleton), M.A. (Alberta), and Ph.D. candidate (St. Michael's College) is a public servant in Ontario. He has been teaching philosophy and the liberal arts for over fifteen years, currently at Sheridan College. He aims to uncover the wisdom of the Gospels, theology, and classical metaphysics embedded within modern-secular cultures. Toward that end he has challenged organizational behaviour and made public essays on liberalism, Nietzsche, Wagner, Heidegger ,and Augustine in The Journal of the Fellowship of the Catholic Scholars (Canadian Chapter). In 2010 his first book was published, Gadamer's Path to Plato, in which he argues that a Platonic metaphysics does a better job than the German Hegelian tradition in respecting human dignity. He is active on the executive for the Fellowship of Catholic Scholars and Catholic Teacher's Guild, and is currently editing conference papers for his next book Philosophers: Pathological, but not hopeless. After a decade of fulfilling his task he finds reassurance in the words of Kelly Clarkson, "What doesn't kill you makes you stronger." 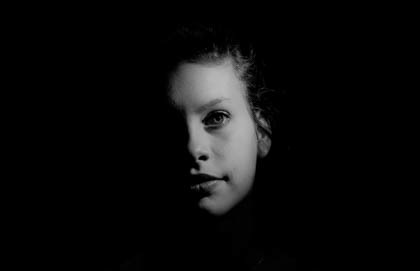