Having Viola Desmond grace Canada’s $10 bill is unquestionably a good thing. It will become a great thing, however, only if it helps us overcome the grave thing it reveals.

For many Canadians, the grave thing to be overcome is the systemic racism that Desmond fought against with such courage. But there is something graver still against which even the odium of embedded racism is but the surface. The gravest thing is our deep and abiding failure to tell and know our stories of ourselves. For what are racism and its related ills but persistent (malicious?) refusal to talk and listen and know and remember deeply?

Granted, the Trudeau government doubtless hopes that honoring Desmond for her stand against racism in a Nova Scotia movie theatre 70 years ago – and in fighting a criminal charge that resulted – will incite positive, corrective conversation among Canadians. It deserves credit for the intention, but the gesture itself comes wrapped in a paradox. 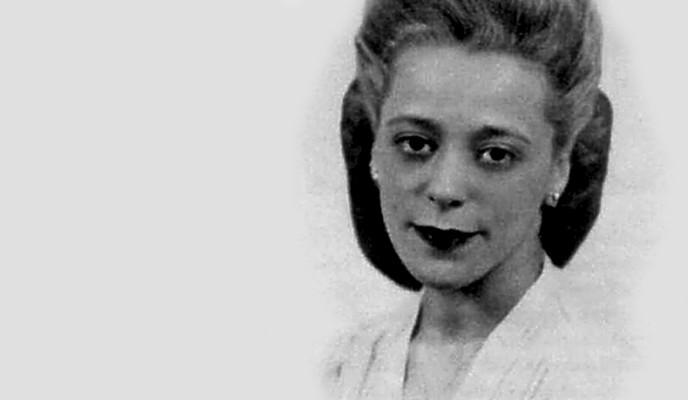 It comes, after all, at a time when we are increasingly decreasing the opportunities to be reminded of Desmond’s pursuit of justice each time we reach for our billfolds, which contain fewer bills that fold and more small squares of plastic in the form of credit and debit cards.

Such change would hardly matter, of course, if Desmond’s story were already part of the inherent narrative of being Canadian. It is not so well known, alas, and therefore featuring her on currency that fewer and fewer of us carry risks becoming a curiosity drifting into mystification.

Above all, we should associate her face with righteousness as automatically as we do the name of Rosa Parks, whose celebrated refusal to sit in the coloured section of an Alabama bus came nine years after Desmond refused to move out of a “whites only” seat at the Roseland Film Theatre in New Glasgow.

It is true, as Rev. Martin Luther King Jr. said so powerfully in his majestic Letter from a Birmingham Jail that “injustice anywhere is a threat to justice everywhere.” We must, as Rev. King said, be cognizant of the interrelation between all communities and States. But justice begins by loving – or at the very least knowing – our own: telling our community’s stories, remembering our community’s names. It is a necessary ground of equality, not a function of soppy parochialism, to say, “it happened here to her.”

Without such ground, it becomes too easy for it to take more than half a century before an innocent person is pardoned for a crime that was no crime at all, as was the case of Viola Desmond. Originally convicted in 1946 of tax evasion in the amount of one penny because she unwittingly bought a ticket for the “Negro balcony” but sat in the main section of the Roseland Theatre, Desmond’s name was stained until her posthumous exoneration in 2010. Only in the year 2000 did Canada’s National Film Board see fit to make a documentary about the appalling injustice she suffered.

Such apparent foot dragging was likely far less actual, well, foot dragging than it was our quintessentially Canadian failure to know, to uncover, care about, to tell and repeat the stories that bind us to – and too often pit many against – one another. In fairness, it is not easy to tell tales around the campfire when the campers next door have set up a three-ring circus and given the elephants and dancing bears hallucinogens.

But our belief that we can remedy the situation with half-measures fulfilled too late is not merely an endearing delusion. It is an enduring danger to who and what we are. We cannot, as a country, learn what we have done wrong only when we belatedly seek to make it right. There is something of the grave about it, and all the $10 bills in the world can’t make that good. Only by telling, listening to, and remembering our own stories, will we overcome.

The Word That Gives Birth to Art

Montreal actor, singer and writer Alisha Ruiss reflects on the way a collaborative event she long dreamed of creating was given flesh by musical theatre artists at the city’s Segal Centre this past spring.