This story takes place when my baby brother was born.  He was born with a cleft lip and palate, as well as a clubfoot.  Cleft lip is a split in the lip that travels up the nose into his mouth, leaving a gaping hole in the top of his mouth, which is cleft palate.  Clubfoot means the bones in his feet and ankles were curved, making his feet face his knees.  If not corrected, someone with club feet will never be able to walk. My parents did not find out about his defects until he was born, and as you can imagine it was devastating.  Imagine planning a pregnancy, being told you had a healthy baby boy, only to find out seconds after birth how much pain your baby was going to experience in his life.  Not only physical, but also mental.  He would be bullied because he looked funny, and he would have multiple surgeries.  My parents were unprepared, and shocked.

One time my brother had just had an operation on his palate.  After surgery Liam was experiencing severe swelling in his throat, which is very dangerous, since swelling in the throat could close his airway, potentially suffocating him.  His doctors were going to intubate him, which means to insert a tube down his throat, through his vocal cords, and into his lungs, to try to keep his airway open.  Because Liam had just had surgery in his mouth, intubation could cause all sorts of problems, but my Mom and Dad asked the doctors to hold off just a little longer. My parents got down on their knees and prayed, asking God to have mercy on my brother.  They then excused themselves from Liam incubator in the ICU ward for a few minutes. When they returned, the doctors were crowded around Liam; they had never seen anything like it, the swelling was gone, leaving no sign it was ever there.

Because my parents had faith Liam was spared more excruciating pain, and potentially, an operation. They thank God often for this miracle, meaning my brother Liam.  Many people would see a child who experiences defects like Liam’s, as “imperfect,” but they are truly missing out on a beautiful blessing.  By the time Liam is 18, he will have experienced 22 excruciating surgical operations including bone transplants and grafting, multiple surgeries to fix the cleft lip and pallet, skin grafting, tendon releases, bone realignment, and the mildest, tooth extractions. Many of the surgeries in his mouth take place centimeters from Liam’s brain, making them very dangerous.  Today Liam still suffers from bone and ligament pain, as well as bullying, but he is happy and healthy, living his life the best he can for his Creator.

A Glimpse at Liam’s Life 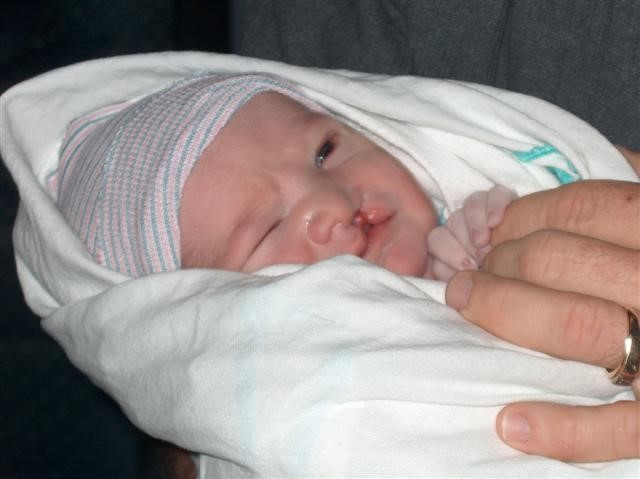 Liam wore these all day and all night for the first year of his life, and as a toddler at night. This was to prevent his bones from shifting. 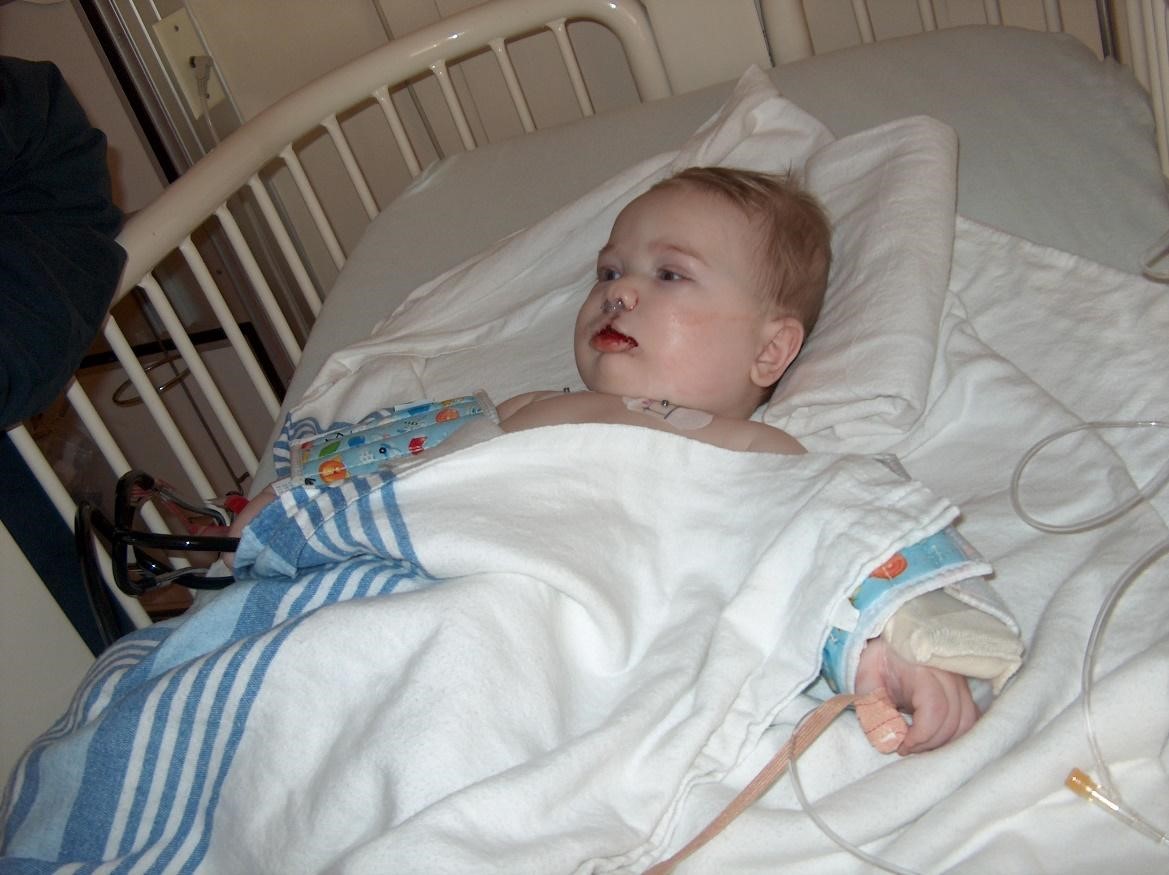 Liam in the recovery room, after one of his final mouth surgeries. 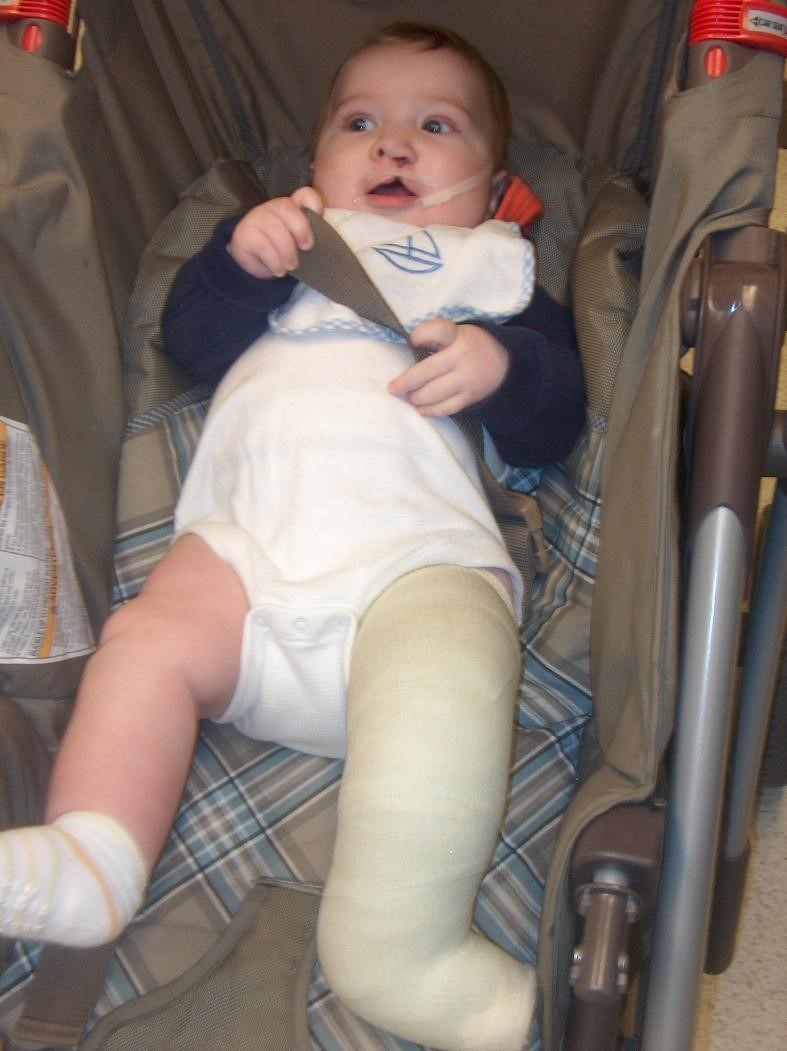 As a baby Liam would wear casts like this one, usually on both legs, and every week his doctors would take off the previous cast and force his bones into place a little more, in preparation for his next cast, which caused excruciating pain as his bones were manipulated.  He later graduated to these as he got older: 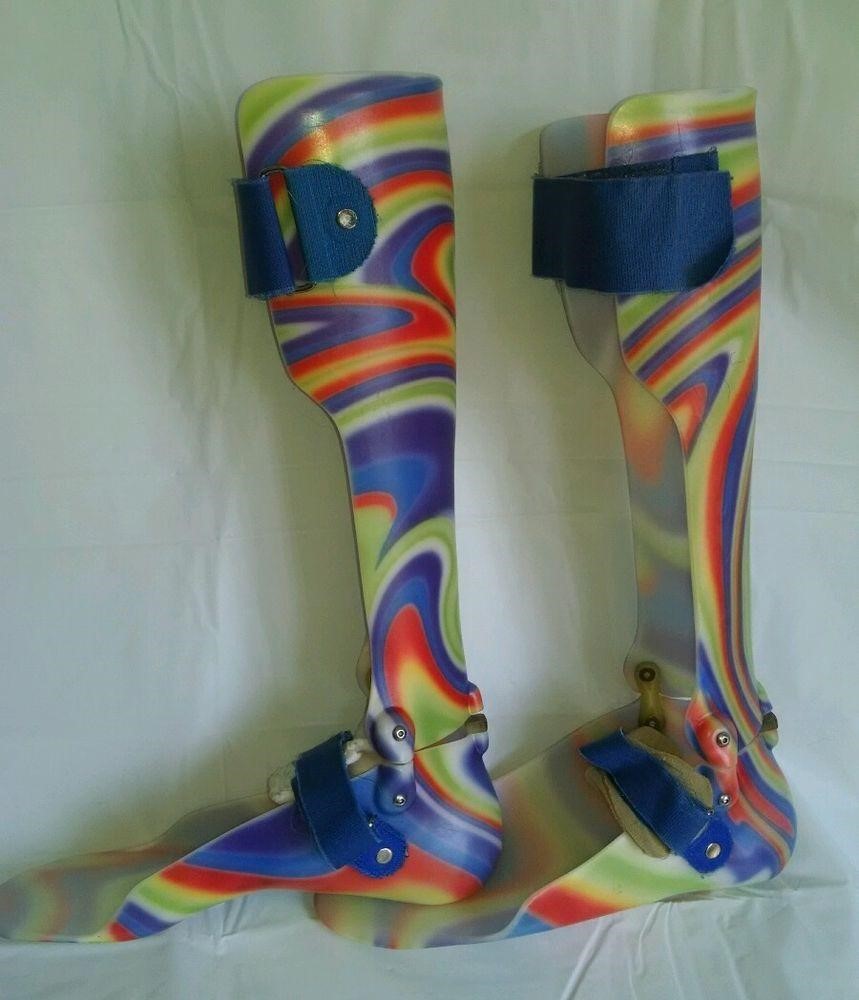 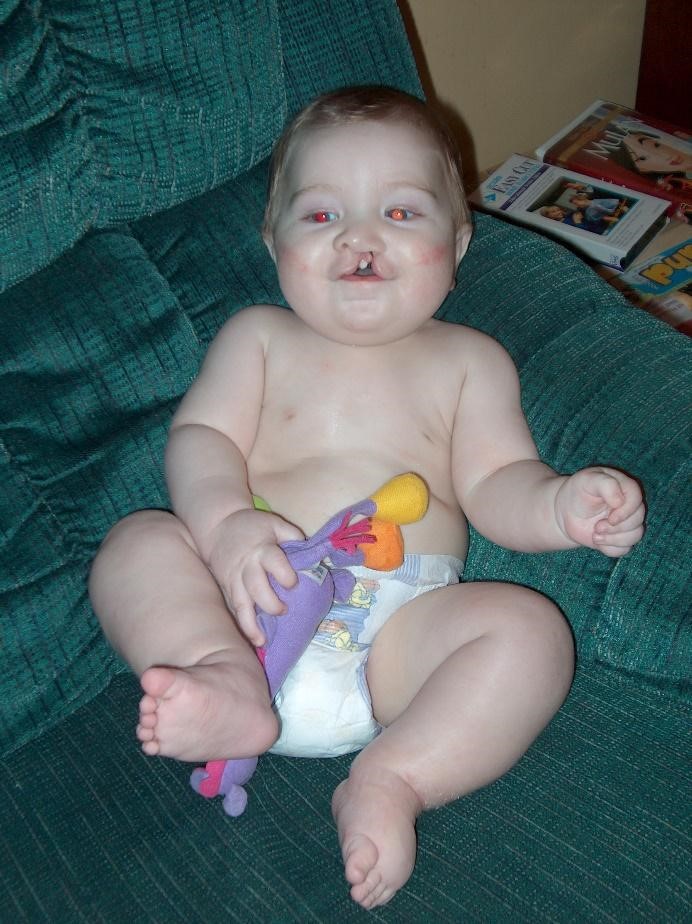 Liam before his lip correction. 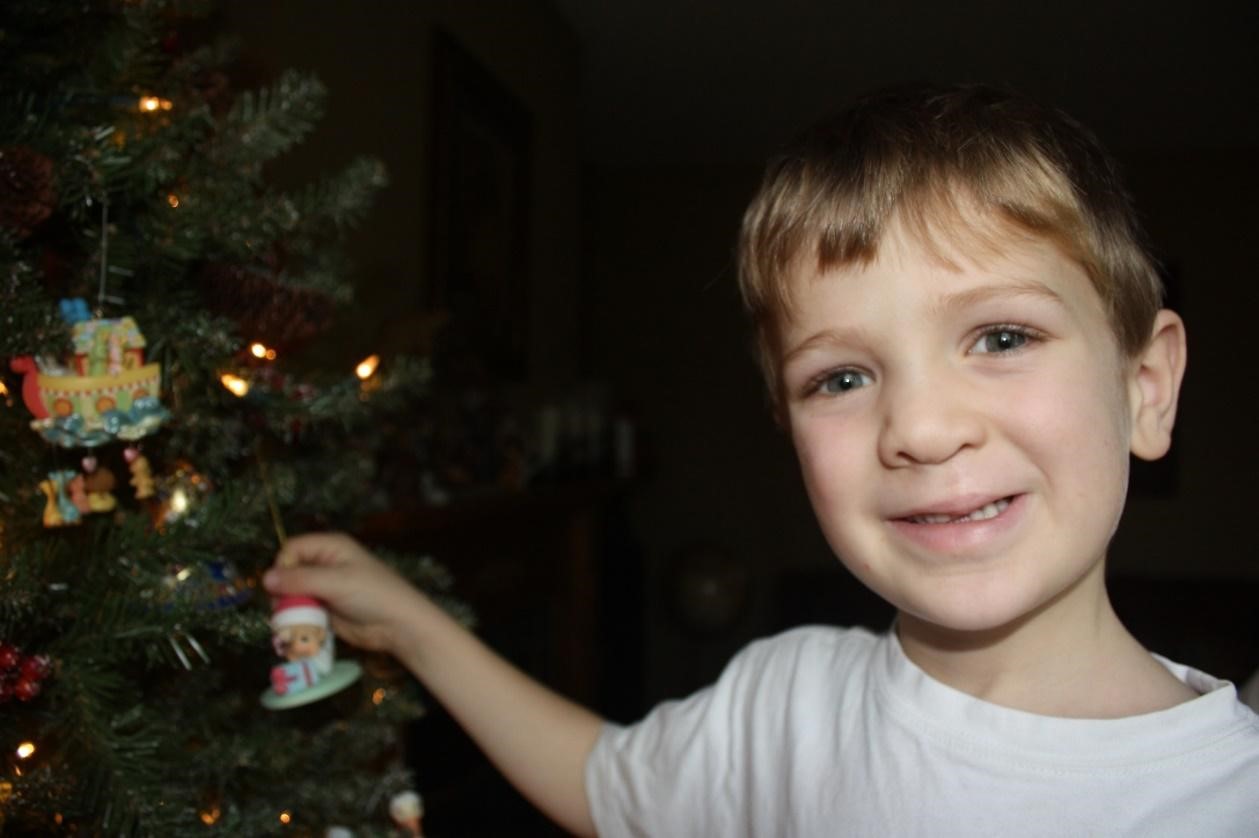 A Heart for Youth

Jessikah Kumordzie, recent graduate of the University of Waterloo’s political science program has been working with Life Change Adventures to effect positive change in the hearts and minds of youth living in Waterloo’s low-income neighbourhoods.

Leonard Crimp was a visible leader, always present. Able to cast vision and to inspire others, he took the long view; he led by example. Through the H. J. Heinz Company his influence was felt across Canada and in several other countries; in The Gideons it was felt around the world.

In her Golden Thread submission, Claire Brown shares how close prayer is to her heart, and the place of her church in her life and community in Kingston.