We have also published this piece on Convivium.

After the service one Sunday morning I went patrolling the church lobby for familiar faces. With high school graduation in sight, I had joined a team of missionaries preparing to go as far from my home in suburban Calgary as possible. So I was soliciting donations.

I spotted Kevin, an outspoken but jovial man, and a friend of my father’s. I gave my sales pitch, and he responded with a little more animation than I had expected.

“I’m joining a team of snowboarders in New Zealand, and then we’re going to South America to share Jesus with people on the mountain,” I recited in earnest, my self-awareness registering at a level just shy of shame.

“And I only need another $1000 to cover flights and my season pass.”

Kevin laughed, took one of my support letters, folded it into his pocket, and walked away smiling. Maybe he was amused by the thought of young Canadian snowboarders preaching the gospel on the other side of the world. Or maybe it was just my asking for lift ticket money outside the church doors. In any case, I carried out that mission. I shared the Gospel, did some service work, saw the world, and six months later returned home to Calgary.

The vision I articulated that day 12 years ago in the church lobby seems to me, now, characteristically Millennial.

First, for a generation brought up on unprecedented globalization, public faith is global faith. The world’s problems are apparent in real time on our smartphones, and only a flight or two away. Young Christians take literally Jesus’ command to go to the ends of the earth; God’s call starts, for many of us, a great distance from home.

Second, the Millennial search for meaning is, archetypically, an intentional series of lived experiences. Raised implicitly on the modern creed of ‘you are what you do, ’ we seek out the exciting, exotic and Instagrammable. Life’s meaning for each person is discerned primarily from these radical experiences. Naturally, we eschew the tedium of ordinary life, the familiarity of home most of all.

For many young people, including my teenage self, public faith means a long exotic trip for a short burst of fireworks.

But when we return home, the routine of life reminds us that living for experience and spectacle is not sustainable. Nor is it the approach to which the faithful are called.

In his book Public Faith, Miroslav Volf writes that the community of believers has fundamentally different ends than does the greater culture. So it is true that our approach to public life cannot be one of ordinary or passive cultural acquiescence. Volf says that approach “carries within itself the seeds of Christian self-dissolution.” But neither can we hope to simply transform the broader culture, since we are necessarily linked to and embedded within it. For better or worse—as fish in water—we are cultural participants.

Volf advocates a third strategy: engagement with the world, to foster human flourishing and serve the common good. For Christians, he writes, the logical response to an incarnational God is to engage the world “with their whole being.” Further, Volf says, the faithful must engage “all dimensions of a culture.”

Every part of our being engaged with all dimensions of culture. Now there’s an Instagram caption.

Some of my friends from that first mission trip are still carrying on that work today, and it is good work. But since then I have learned to engage my mind, my heart and my hands in many other spheres of society, and discovered the richness to be gained from practicing public faith in all dimensions of culture. 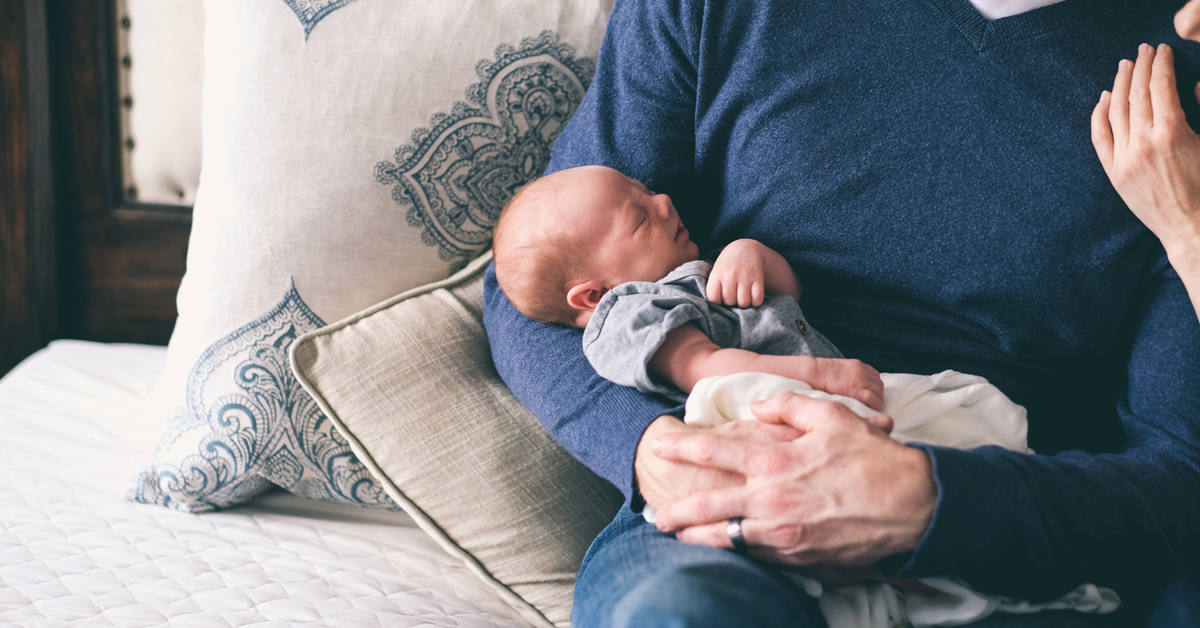 During my undergraduate studies in international development, my faith gave me a unique set of tools with which to challenge some of the assumptions that can go unexamined in the halls of a public university, and I learned to advocate Christ-like approaches to global issues.

In a law school seminar on civil liberties, where many of my classmates advocated radically progressive reforms such as legalization of polyamory and euthanasia for the mentally disabled, I presented a paper on the uniqueness of religious liberty among legal rights. I introduced my thesis to the class with a quote from Flannery O’Connor: “[People] think faith is a big electric blanket, when of course it is the Cross.” In the context of that public space, where autonomy of the individual is revered as dogma, my defence of sacrificial community life was surely the most radical argument.

The novelty of my faith was brought into even sharper relief at times during the many summers I spent as a wildfire fighter. When we think of Christ’s command to “let your light shine before men,” we like to imagine others marveling at our selfless actions and falling to their knees in confession. As a firefighter I elicited other responses, for example, a coworker’s excited outburst in the firebase cafeteria: “I finally figured out what’s so different about you! You’re a virgin!”

Since graduating I’ve begun my career as a Crown Prosecutor, where my decisions are guided by an assessment of the public interest. I still look for opportunities to share my faith with those around me, but my work also raises questions such as “How might my role in this system reflect God’s justice?” and “Do I see the light of God in the eyes of this victim, this judge, this accused?”

Of course, nowhere is the effect of my faith on the world more tangible than when exercised in my own home. My role as a husband and father of three is, for the most part, a private one. But my faith will be absorbed by my children, as I instruct and lead them, and as they absorb the character that is implicit in my behaviour. One day they, too, will become cultural participants, maybe even traversing the globe in faith.

On its 150th birthday, Canada is recognized by many as a bulwark of balance and stability in the west. In this moment of global polarization between radical visions of nationalist isolationism and unfettered neoliberalism, the average Canadian wants to engage society both at home and abroad.

This is a healthy model for faith in public. I have sought God at each stage of young adulthood, and been led slowly from the far reaches of the globe back to my own community. I have learned that the question of where to take my faith is not zero-sum. Christians are called to reflect the hope and glory of Christ in every corner of the world.

At the same time, how I take my faith public has grown in richness and complexity. I have a role to play in institutions larger than myself: my family, church, schools, community and workplace. These institutions give shape to our common culture. A faith fully engaged at all these levels burns brighter and roots deeper, because it engages every part of our being with every dimension of culture. It anchors us in Christian mission and community while we remain firmly embedded in Canadian culture and public life.

Wherever you are now, Kevin, thanks for your support.

Historian and professor George Rawlyk was a bear of a man who was tapped to become a professional football player, but opted for a scholarly life of research, writing and teaching, mostly about evangelical religion’s role in Canadian history.

Of Earth and Son

Deani Van Pelt keeps close to her the constant reminder that the words on her son's tombstone – words from the gospel, words of faith – would not be there without the support of the community who helped raise her son into a devoted follower of Christ.