Thirty-five years ago, bankruptcies of two major daily newspapers prompted such concern across Canada that a royal commission was struck to inquire into the future of the industry. This month alone, four major English-language metro papers, one small city paper as old as Confederation itself and another that had been in circulation for 141 years, and the print version of Montreal’s La Presse, effectively ceased to exist.

Barely anyone beyond working (or laid off) journalists and democracy watchdogs made a peep. The long national conversation about whether newspapers would ever disappear has morphed into guessing exactly when they will go extinct. Indeed, the rapidly emerging question is who will even notice once they’re gone.

In a frank interview this week, the CEO of Postmedia, Paul Godfrey, said last week’s merging of the chain’s papers in Vancouver, Edmonton, Calgary and Ottawa was a saving grace compared to what might have happened without U.S. investors stepping forward to rescue Canada’s largest newspaper chain a few years ago. Despite the overlapping explanations for print’s demise, Godfrey said, the simple truth is no one in Canada wants newspapers. By no one, he did not mean ordinary folks plunking down twoonies at the newsstand or buying heavily discounted subscriptions just to get off the phone with telemarketers from the local struggling daily. He meant deep-pocketed individuals willing to keep at least so-called quality broadsheets in business as part of the active life of their communities, much as happens with Canadian Football League franchises or symphony orchestras. 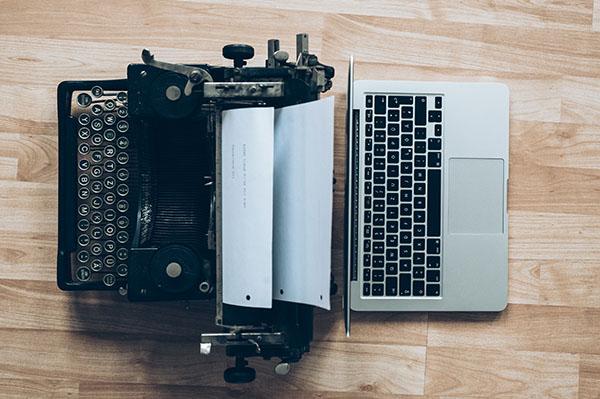 Newspapers now seem so irrelevant to civic life that not even nostalgic moneybags want to preserve them. “If it wasn’t for Golden Tree Asset Management, this chain may not be in existence today because there were no Canadians who stepped up to buy (the papers).” Godfrey said. “People should be happy that at least somebody (bought the newspapers) and kept a lot of people employed.” He was candid that it is at best a “guess” how long remaining Postmedia jobs will last. The company’s long-term debt reportedly jumps to $302.7 million in 2017 from $25.9 million this year.

Godfrey and his executives are scrambling to renegotiate that burden while already managing debt incurred to pay previous debt. It comes as the chain’s web-based revenues, which were to be its salvation, sag along with traditional advertising and circulation earnings. The dangerous decline of those income streams puts a check on the accepted wisdom that the Internet doomed the newspaper industry as advertisers fled the limitations of print for the infinitely greater reach of the web.

I have long been convinced that the problem was never the reach of newspapers, but their grasp. Decades before anyone had dreamed of Google analytics, newspapers operated on an economic model that, in hindsight, made inevitable the slow-motion train wreck of ad lineage decline. The wreckage began in the 1980s when grocery stores dropped advertising on Wednesdays. It culminated in the mid-2000s with the implosion of Saturday classified sections. The driving force was the awareness that newspapers had no viable way of measuring how effective their ads were. “I can promise you this display ad will reach 50 per cent of your desired market,” the old ad salesman’s joke went. “I just can’t tell you which 50 per cent.” Yet for far too long, even as circulation collapsed, newspapers routinely, short-sightedly, some would say greedily, grasped 40 per cent earnings before interest, taxes, depreciation and amortization out of their markets.

I once asked a vice-president of advertising how we justified a 40 per cent premium for Saturday advertising when weekend circulation was no longer close to 40 per cent higher than on weekdays. “The advertisers don’t know,” he said. “What happens,” I asked, “when they find out?” “We’re (rhymes with shucked),” he said. A generation ago, Canadians were shocked when that underlying reality killed the Winnipeg Tribune and Ottawa Journal. The democratic machinery of the Kent Royal Commission on the future of newspapers was put into service to ask and answer why. Today? Not even the idle rich care to amuse themselves momentarily by posing the question, much less rushing to the rescue.

I have long been convinced that the problem was never the reach of newspapers, but their grasp.