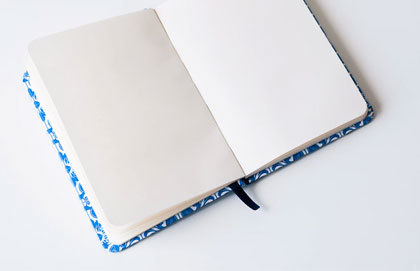 Why is Sex Ed Silent About Marriage? September 5, 2018  |  By Andrea Mrozek
Print

If you consider Ontario’s new sex ed curriculum, and the controversy of its removal, consider that the old curriculum contained the same fatal flaw.

This has nothing to do with what’s in the curriculum, but rather, what isn’t. In both documents there is a crater of an oversight that does a disservice to our children and youth as they grapple with issues of connection, sexuality, stability, attachment, love and family.

Both fail to educate about the value and benefits of marriage.

True, some have noted (and condemned) how Ontario’s sex ed is low on talk of love. Take this one step further. Where life-long love is a goal, marriage is the gold standard. Yes, it’s an ideal. No, it’s not for everyone. But since when did we teach the lowest possible standard and pretend it was the best we have to offer?

Marriage is not merely a recognition of intimate, personal love. Marriage is an important social institution that fuses sex, intimacy, economic cooperation, and parenthood into a permanent relationship. For all its flaws, marriage remains a goal for many. In spite of high divorce rates, marriage breaks up less frequently than cohabitation. 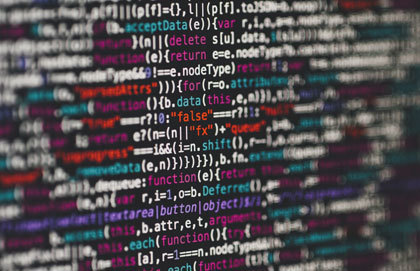 Appeal for Numbers
Research Before Your Romantic Search

Some cynics will criticize that I’m on a religious crusade to promote my particular definition of marriage. To which I’d respond that we have hit an ironic point: The Canadian federal government legalized same-sex marriage because it’s a critical institution to which sex must not be a barrier – only to stop talking about it altogether. In keeping with Canadian law, marriage is now open to those of the same sex. It’s difficult to think of reasons to ignore it.

In fact, we have every reason to keep talking about marriage. A significant body of research points to just how much good can come from healthy marriages.

The success sequence of finishing school, getting married and only then having children is a near guarantee against poverty, routinely acknowledged on the left and the right.

Children raised by their married parents do better in school, are more likely to graduate and, following that, to get a good job. They’re less likely to use drugs and more likely to delay sexual initiation. Married parents are more likely to share finances, making more resources available to children. The success sequence of finishing school, getting married and only then having children is a near guarantee against poverty, routinely acknowledged on the left and the right.

Marriage is good for adult health, too. Medical research shows that in contrast with those who are single, cohabiting, divorced, separated or widowed, people in a good marriage have a 20 percent increase in cancer survival rates, improved mental health and reduced chances of having a heart attack. When men marry, they’re more likely to care for their children and stay involved in family life. Fatherlessness is a critical social problem, and one solution includes nurturing respect for marriage.

Institutions, including marriage, are essentially bundles of rules that help us live ordered lives without government intervention or completely unwieldy legal contracts. Marriage understands shared existence, including the economic, spiritual, social and sexual aspects of our lives. Consider the thorny topic of consent. No one will dispute that consent is critical in sexual relationships. But who actually believes a “sexual contract” signed on campus, for example, actually ensures safety? And is mere safety our goal? What of intimacy, connection and attachment?

In our “limitless” world, honouring the ideal of marriage (always uncoerced) offers sanctuary from the tyranny of endless choice, at least in relationships. “Til death do us part” will signal some amount of hardship to which no marriage is immune. That said, in an uncertain world, it’s also a gift to know that we can know and be known, and accept and be accepted, in spite of our flaws. A good marriage makes for greater meaning, success and health in life. A bad marriage can be a person’s undoing. Why wouldn’t we educate our young people on this, the most critical and – when done right – most lasting decision of their lives?

Marriage isn’t for everyone. People can live fulfilled lives in other ways. But where support, safe sexuality, poverty reduction, health and child outcomes are important, marriage is the most effective solution. If a sex ed curriculum can’t mention the very best solution for safe and consensual life-long love, it’s wise to ask the question: What is it actually teaching?