As much as who should and should not be married and to how many people at any one time continues to be a debate in North American society, no one seems anymore to care about whether or not marriage is a useful institution and if it is, is it healthy?

I am not sure why this is the case, but I expect it is because, being human, we often don't ask questions when we suspect the answer will be uncomfortable. Western marriage has undergone a good deal of change in the past 40 years. Once based on three fundamentals (heterosexual; monogamous; permanent), it is now a union between any two people and can be dissolved at any time without cause. I suppose the monogamy application still exists, but within secular unions it seems this is as much a shared expectation between participants (or not) as an institutional or societal imposition (women, particularly, seem hung up on it). In most parts of the continent—Quebec is way out in front—fewer and fewer people bother with the union and prefer simply to co-habitat without formal commitment. More noticeable, at least to me, is the more frequent tendency for women who become pregnant to postpone a wedding until some future point when they think they will regain their figures (I know, much thigh-slapping here among those who know) and look like they always imagined they would on their "special day." What's so special about a day confirming a years-old relationship that has already produced offspring and holds little mystery about the future does, I admit, elude me. I concede, however, that time may be passing me by and that for many today, a wedding day is not about the marriage, it's about the dress. As Dylan put it, my old road is rapidly agin' and I should get out of the new one if I can't lend a hand for the times they are a changin'.

Now, I do recall that during the progressive modernization of marriage there was a good deal of assurance that the institution would do just fine. And indeed, marriage does indeed still appear to be an aspiration for many—notwithstanding their justifiable fear of divorce and my above-noted reservations regarding motive. 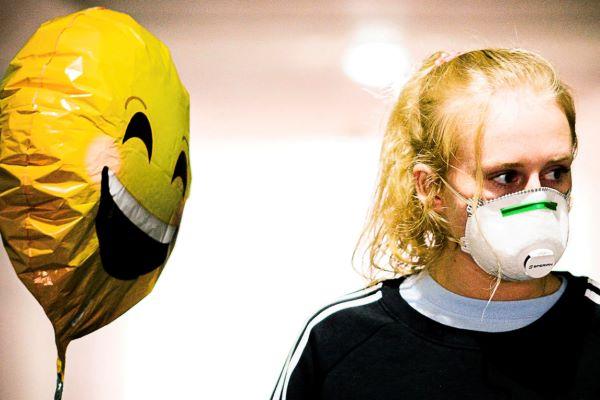 So, I thought it worth checking with Statistics Canada and discovered that yes, indeed, the marriage rate in Canada—at least at the last report in 2008—has never been lower at 4.4 per 1,000 people. It is lower now than it was even during the Great Depression when it plummeted to 5.9 per 1,000 in 1932 before rebounding to all-time highs of almost 11 per 1,000 at the beginning of the Second World War and again following its conclusion in 1946. It has, apart from a brief revival in the early 1990s, been going down ever since the early 1970s when the Baby Boom started getting hitched (for the first go-round anyway). Today's rate is about half what it was when no-fault divorce came into fashion and, at its current rate of decline, will be about 2.2 per 1,000 30 years from now and, well before Canada's bicentennial celebrations in 2076, will have disappeared.

Thus will the anchor for families—something Statistics Canada describes as "an essential building block in Canadian society and serves fundamental social and economic roles (earning, caring, parenting, reproduction, and participating in community"—be gone. Perhaps something will replace it but, so far, this is what progress looks like.

But all the news isn't bad. Divorce continues to thrive, according to Statscan:

The only threat to the health of divorce, it appears, is marriage.

I am not opposed to progress and inclusiveness. That, after all, is the purpose of society. It would appear, however, that while tending to the branches of this foundational institution in order to make it more than what it was, we have failed to tend to its roots. Perhaps it doesn't matter that it dies; perhaps it does. Perhaps the reasons for its decline are external to its alterations. All I know is this was never going to happen. They promised.