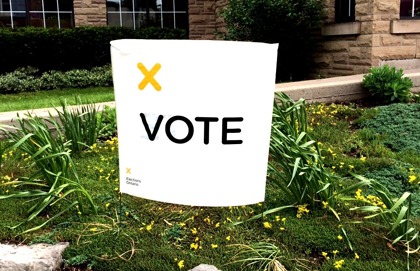 As an Alberta resident, I could watch yesterday's Ontario election with a certain degree of distance. But as a Canadian, I watched it with concern, knowing that what happens in Canada's largest province impacts the whole country.

Yes, Ontario is just one of ten provinces, and its politics aren't Canada's politics. Still, Ontario is home to many of the nation's economic, cultural, and media influencers, and its 13.6 million residents do represent over 38 percent of the nation.

Yesterday was another important marker in the ever-changing Canadian political patterns. Here are my takeaways: