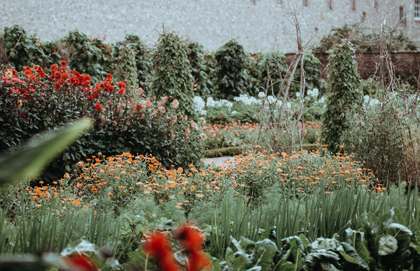 At the end of Call Me by Your Name, snow is falling as Elio’s parents, both Jewish scholars, begin setting the table for Hanukkah. It’s has been a long, perfectly paced, lackadaisical epic of summer love and loss in Italy, and now Elio’s beloved Oliver has now chosen instead to get married. “I remember everything” come Oliver’s comforting words. Sufjan Steven’s Oscar-nominated words “Blessed be the mystery of Love” croon as Elio fights back tears.

It’s an unconventional romance film, not just because lovers are both male and it ends unhappily, both of these things are becoming increasingly common in Oscar season. No, there is a reason why the book it is based on is not from the romance novel section, and that reason shines through the film brilliantly.

Elio’s father, My Perlman, played magnificently by Michael Stuhlbarg, is an archeologist who spends his summers doing research at their summer home in Italy. Their only child, Elio, is a precocious and intelligent gay 17-year-old, and this year the visiting grad student is the charming and overconfident Oliver, played by rugged and deep voiced Armie Hammer.

The year is 1983 and Oliver begins by keeping his distance. Elio is at first annoyed by Oliver’s machismo and charisma, but quickly begins to pursue him. Oliver, resistant at first, eventually gives in.

Before we go any further, I need to address the elephant in the room. Elio is 17 years old, which is above the age of consent in Italy. The socio-political implications have been discussed at greater length elsewhere, and there is much to discuss, there is also a lot of explicit sexual content (both gay and straight) with may offend and cause discomfort, but as a theology student and a lover of this film I will concentrate on finding the Christian themes in this film.

Films can disturb and make us uncomfortable, they can make us a feel complicit in their subject matter, but thanks to the truth-seeking nature of story, even a film from a nonreligious perspective can be a conduit for God’s grace. For example, to see the opening to redemption in a character of great brokenness is not to endorse brokenness. If it were, Dostoevsky would have been out of a job and much of the world’s great literature would never have been written. We see Christ’s truth in Christ’s true wounds and, by extension, the truth of our own wounded humanity. This was my experience with Call Me By Your Name. 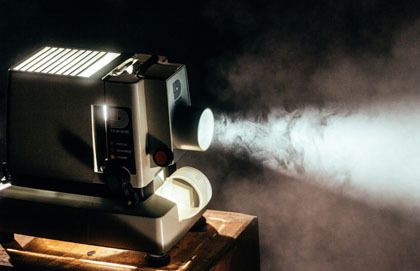 Funny Like Judges
Stopping to Look at L'Arche
Thank you for smoking?

This close identification with the other is what we seek, with varying degrees of success, in our romantic endeavours, but can only be found in its fullness in God.

“Oliver,” Oliver says to Elio with a smile.

I’ve said before that nothing in a good screenplay is accidental. Elio’s family is not only Jewish because it seemed as good a character choice as any. The star of David necklaces, Hanukah, biblical themes pervade the film. Names and naming ceremonies are central to the Jewish religion. And “The Name” in Jewish and biblical religion is a term often associated with God. Early in the Pentateuch there begins a theological development of “God’s Name” or “The Name of the LORD” as referring to God’s presence with his people.

So am I suggesting that this film about gay lovers be considered a Christian film? Perhaps one could suggest instead that it would be better recognized as a plot of the enemy to co-opt good biblical theology and twist it for immoral ends. I am suggesting neither of these things.

I think Call Me By Your Name is a brilliant picture of the God who goes all the way down, who refuses not to be found even in the messiest of situations. Call Me By Your Name gives us a picture—an analogy, if you will—of the deep longing of every human heart: to be named for our beloved and for our beloved to be named for us. This close identification with the other is what we seek, with varying degrees of success, in our romantic endeavours, but can only be found in its fullness in God. Not in an abstract and aloof God, but in a God who is near, and whose Name is near.