At least a few of us may find of interest this piece, coming out of the Atlantic Institute for Market Studies, pushed in the Calgary Herald and National Post: Universities with higher part-time profs lead to lower graduation rates.

Picking up off the York strike, the article argues that the battle lines—while drawn around typical issues of salaries and benefits—were also drawn along the new classes of the academic world: namely the so called permatemp profs. 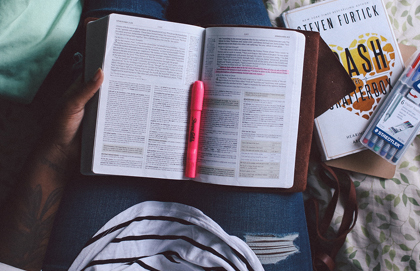 An Academic Farce
Vatican Foreign Policy Exposes Fault Lines Without, but also Within
York U vs CUPE: What is the Public Responsibility of the Academy?

The idea is basically that in an effort to save money, university admin watch tenured (re: expensive) baby boom faculty retire, and replace their course load with cheaper, temporary profs. From the article, "sometimes likened to WalMart workers, these PhDs, part-time lecturers, and teaching assistants often perform tasks that tenured professors do not—or will not. But in recent years, the tension around this underclass is coming to a boil."

And therein lies the spiral. Many Canadian Uni's require substantive publications, postdocs or research grants—all of which are difficult if not impossible to attain without institutional support; a support that is less and less forthcoming.

I'm not quite sure how to move on an issue like this. The article argues that these academic conditions are leading to lower graduation rates, and poorer education—which seems it could well be. What are next steps to restoring the academic and pedagogical grandeur of the Canadian university?