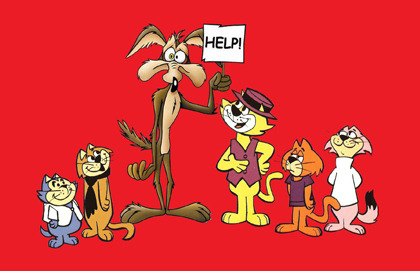 The “Digital Inclusion Lab” at Global Affairs Canada has been busy – possibly too busy. It has released “a set of best practices to support gender equality in digital contexts.” Our tax dollars at work, the publication is called the “Playbook for Gender Equality in the Digital Age.”

Certainly a document so vacuous and incomprehensible is embarrassing under all circumstances. Yet it’s all the more embarrassing as a publication of Global Affairs Canada for its complete lack of any link to foreign policy or global affairs.

Apparently 53 people (64% female, 36% male) were privy to the consultations for this document, created after two consultation sessions, one in Ottawa, in February 2017, the other in Geneva, Switzerland in December 2017. This would be in addition to the numerous government officials responsible for internal departmental drafting, consultation, re-drafting, designing, translating and approval for the public release of such a document (more than likely, in excess of 10 officials).

So what’s the document about? Canada, we learn “encourages development, adoption and use of technologies that includes the voices of women, girls and gender non-conforming individuals.”

And Canada commits itself to: “Acknowledg(ing) that the capacity of women, girls and gender non-conforming individuals to effectively use information acquired from digital technologies depends on factors such as literacy, education, geographical location, mobility and social class.” 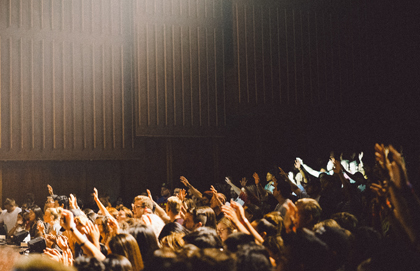 But wait. It gets even better. Canada will:

Group think and tribalism is never pretty. It’s especially unbecoming when it takes over in a large bureaucracy.

“Identify and overcome existing power dynamics that limit meaningful use of digital technologies by women, girls and gender non-conforming individuals, including the idea that the development, adoption, and use of technology are primarily masculine endeavors.”

It’s as if “women, girls and gender non-conforming individuals” are a special needs subset with whom one must speak slowly about simple things.

Furthermore, the document has no apparent goal. The target audience is, in a word, everyone: “governments, legislators, policy makers, advocates, academics, human rights defenders, and anyone else who is thinking about the impact of technological development on gender equality….”

Every person assigned to this task ought to have walked away from it in protest. They didn’t. They consulted, in two countries, no less. They brainstormed. Based on the document they produced, one can only muse about how meandering the sessions themselves actually were. The section detailing the “International Framework” proposed by this document says that the target audience should, in short, use this framework to leverage other frameworks.

Group think and tribalism is never pretty. It’s especially unbecoming when it takes over in a large bureaucracy. Did even one person ever stop to ask: What is the actual point of this exercise? Why us? Why without a geographic focus? What is the practical outcome? What is the foreign policy angle here? And finally, in case that didn’t make the point, what is the point?

The task of gender equity has been given a high priority by the current government. Some well-meaning bureaucrat was likely assigned aspects of working this out at Global Affairs. Perhaps there wasn’t enough work to go around, thus this make-work project was created. Tax dollars were spent on flights to Switzerland. Yet by participating in this vapid exercise, every single last one of the 53 brains responsible have made a mockery of real gender inequality and real gender-based violence experienced around the globe in serious ways.

Ultimately, more women like myself, need to stand up and name these exercises as the nonsense they are. I had personally hoped I could ignore it all until it went away in a poof of gender neutral smoke. But with millions of dollars being wasted, and our global reputation at stake, now  is the time to borrow from movie mogul Sam Goldwyn to say emphatically: “Include Us Out!”