My family and I recently went to a Diwali celebration. Some members of our parish invited us and so we went. We didn’t know what to expect, but were told there was a meal afterward, and since Indian food is relatively scarce in our city, we decided we’d better make sure we were there.

By then, it was getting dark early, and cold, so we pulled up to the venue of the celebration at dusk, with car heaters on full blast. We walked briskly from the crumbling concrete of the parking lot into a middle school with an auditorium and a gymnasium, set up with tables. We had to carry our youngest son’s stroller up the stairs because there was no accessibility ramp.

The dusty, windowless school was transformed into a festive destination. LED candles flickered around the pantheon of Hindu gods, strung with Christmas lights and banners that read “Happy Diwali” in sheeny plastic letters. We haphazardly found our way to the auditorium and took seats in the back just as the dancing kicked off. We were treated to some traditional Indian music, Bollywood dancing, and a speech here and there. Most folks were dressed in beautiful Indian garb of deep colour, embroidered in gold and silver.

After an hour or so of performances, we pressed our way through the throngs to the dining hall, following our noses. We feasted on dal and paneer, curried chicken and samosas. We left stuffed and happy, and I finished the night off with a nightcap of tea and antacids.

Our whole family had a wonderful time.

It’s not often, in a small a city on Canada’s East Coast, that one has the chance to be immersed in a totally different culture. Compared to populous urban centres like Montreal, Toronto, or Vancouver, the multiculturalism of Saint John is tame. It does not yet have the same rich religious, ethnic and cultural diversity that is so evident in our country’s premier cities.

Moreover, I have to admit, as Christian priest, I seldom put myself in places where I am the minority, where most people do not look like me, do not share the same faith commitments, do not speak the same language. At Diwali, I found myself a guest in a world very different from the one I am accustomed to. My hosts were gracious and welcoming, and my experience led me to reflect on how churches like my own can be good hosts to folks exploring the faith, or perhaps even to Christians who are in transition.

Most Christians belong to churches in which we feel relatively comfortable. We recognize friends, or if not friends, folks who look like us and have similar backgrounds. We share a common heritage of prayer and worship, and in most points share a common theology. More deeply, we share a common baptism with members of our congregation, recognizing each other as part of the same body of Christ to which we belong. 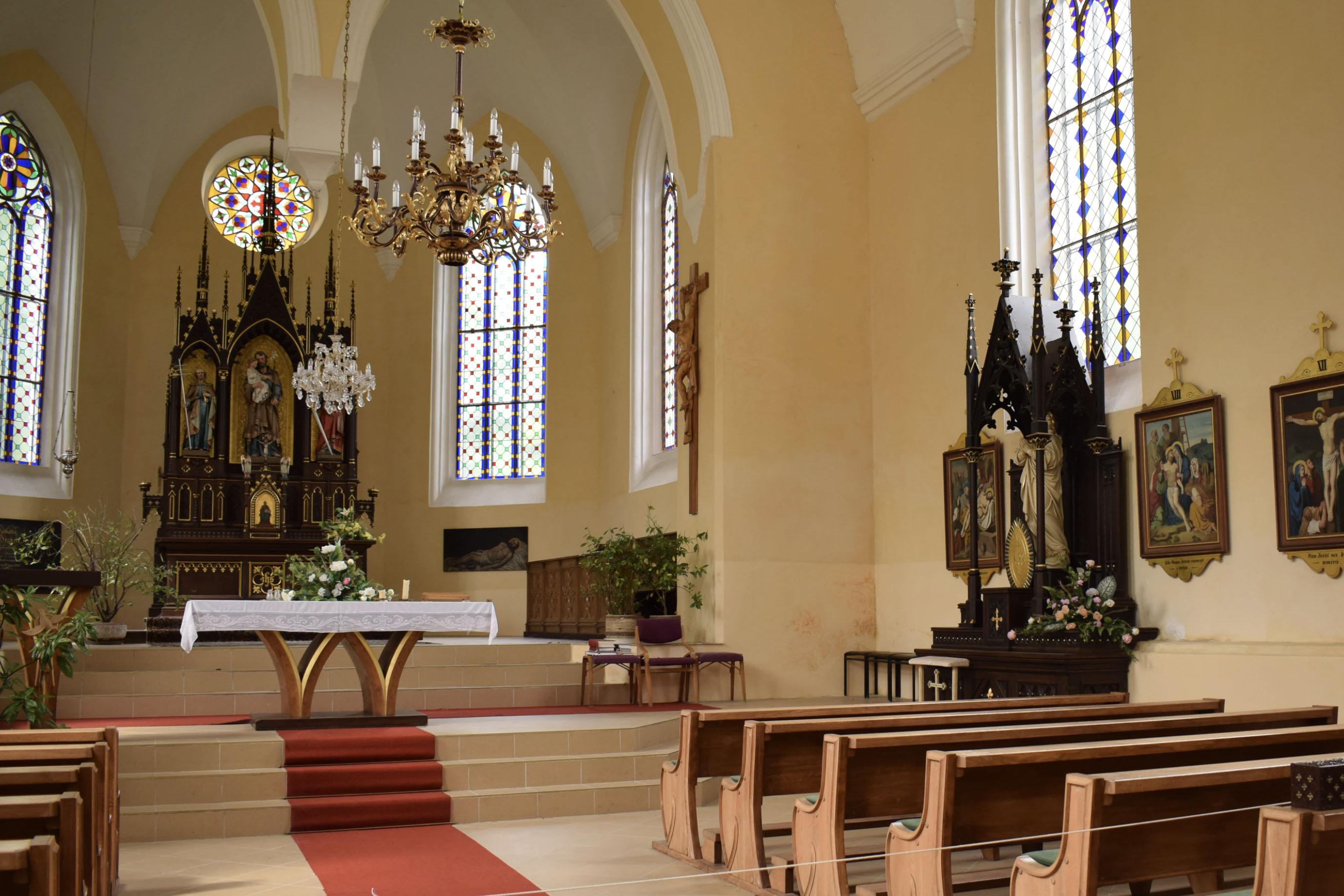 We take it for granted, then, when folks visit our congregations, that they will feel equally at home. We forget that many visitors come with different cultural or religious backgrounds, and that our tradition might feel foreign to them. This makes their presence in our congregations a genuine act of courage and adventure. This bravery intensifies if those visiting us come as visible minorities, where they look very different from anyone else in the congregation.

My experience of Diwali was a reminder of how awkward it can feel as a guest in a place we’ve never been, with people we don’t fully understand. This can be a beautiful experience as it was for us, but it can also be a frightening one, where we might feel embarrassed or ashamed because we don’t share the same mores as everyone else.

It’s important for us Christians to recognize the real courage it takes for folks to visit our churches, especially when they come as outsiders or minorities. A short welcome from the pulpit or a handshake from a greeter is often cold comfort. Sure, it is better than nothing, but people visiting our churches can feel vulnerable and out of place.

For those churches with the wisdom to recognize this reality, there two philosophies at play. And one is certainly far better than the other is.

In the first case, there is a tendency towards “seeker sensitive” worship. This philosophy aims to reduce stress for newcomers by smoothing out Sunday’s gathering to be as generic as possible. When taken to the extreme, anything remotely “churchly” drops from view. Crosses moved out of sight or absent altogether. Pews replaced with theatre seating with (mostly bad) complimentary coffee. The top 40 influences music. Vestments shed; the preaching is as inoffensive as possible.

The pay-off here is that many people’s prejudices about church prove irrelevant, and folks are able to hear the Gospel articulated without the historical and cultural baggage they might expect.

The second approach to newcomers in our congregations involves more of a change in attitude than anything substantive. This approach recognizes that Christian worship can be traditioned, exclusive, and, frankly, weird. There is no hiding the offensiveness of the cross, nor the awkwardness of being disharmonious with a congregation reciting the Apostles’ Creed. Yet, despite the particularity in worshipping the God who raised Jesus from the dead, there is way to make people feel at ease. It involves being warm, authentic, friendly. It also involves acknowledging the cumbersome nature of our traditions and offering to walk alongside others as they are acquainted with what is going on.

This approach to newcomers aims to welcome without watering down, to shed light without dimming the brightness of Gospel as the Church has received it.

More Christians should lean into this approach, and warmly welcome newcomers into the strange new world of the Church.

This second approach to welcome was more akin to what was on display when my family and I went to Diwali. The culture and traditions of the holiday were foreign to us, but the Indian community was warm, friendly and accommodating.

I felt as though I entered another space, one that was strange and exciting. Our hosts welcomed us warmly, made conversation, made a fuss about my infant son, and so on. I left feeling as if I had experienced another culture—that I was welcomed into another’s world.

I would have been disappointed if there was attempt to make Diwali more seeker sensitive. I can only imagine what the flaccid endeavour would look like: Music and dancing that I could take in anywhere else, furtive attempts to shush away anything explicitly religious, and worst of all, spice-less food.

I do not know what folks who work up the courage to visit churches are looking for. Something tells me, though, that they are not looking for a kind of routinized service of the same sights and sounds they can see in a shopping mall. While it’s true that Jesus can be found in these places too, I wonder if churches have a done a disservice to others, and indeed to the Gospel, by suppressing what makes them strange.

After all, Christians follow a God who first chose a nomadic people of Israel and commanded them to circumcise their sons. Christians honour a God who is said to be three persons and yet one substance, who commands us to love our enemies, to be washed in water to find forgiveness of sins. Christians worship a God who was born of a virgin about 2000 years ago, and claims to have saved the world by dying on a cross, and then rising again.

COVID-19 has revealed an uncomfortable reality, Jonathon Van Maren points out: closure of churches isn’t State persecution but widespread ignorance of what goes on inside them.

In her Golden Thread submission, Amanda Kleinikkink shares the story of her grandfather, whose faith overflowed into the way he lived his life.

The Light and Dark of China's Church