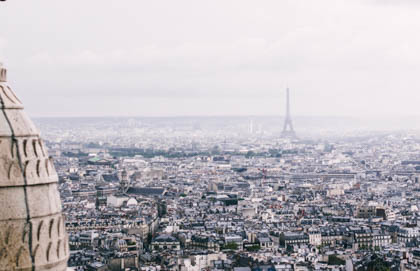 Simplistic solutions to national security and the refugee crisis are available to anyone with a social media account. Most of these “solutions” fall woefully short because they fail to take religion seriously. And there are challenges for all of us—whether we are a Muslim, a secularist, or a Christian—to consider our response to these challenges in light of our own professed religious commitments. I won’t pretend to have the answer, but let me offer three reflections:

Challenging times require challenging solutions and it is easy to point out what the “other” ought to be doing. In a world where our differences are stark, that is easier than ever before. But maybe the toolkit for finding a solution involves not only binoculars and a magnifying glass, but also a mirror, and in a dialogue that takes into account our deepest held beliefs and behaviours, we might begin to find some solutions to deal with these profound challenges.