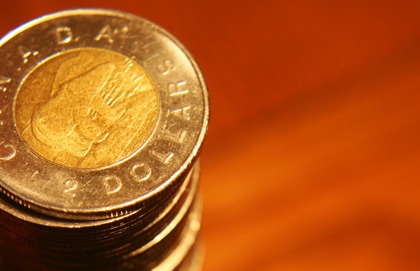 Politics and money make us cringe. We can occasionally talk about politics without eliciting winces from those we're talking to, and people love to talk about money—especially if it's about the prospect of making it, or even more if it's about someone else's money.

But when you put politics and money together in the same sentence, people get green. On the other hand, people love it when politicians are seen to be gouging the influence of money out of politics like a deeply rooted wart on a foot. Why? Because money is seen as a corrupting force in politics; get rid of the money, get rid of the corruption.

But what if, by gouging money out of political life, you end up with a limping political system? That's the argument made yesterday by Michael Den Tandt in the National Post. He notes: 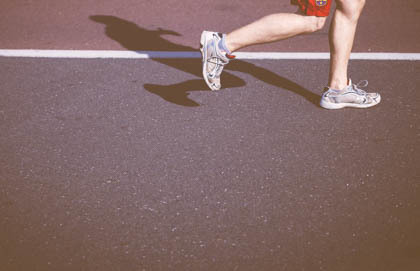 Political finance reform was intended to remove the bagman from the process. Instead it has bequeathed to us a system that is dishonest, dysfunctional and ultimately harmful to our politics. It's time for a review.

He's speaking of the set of policies—started by Chretien, and continued by Harper—which narrowed the set of political actors which can give to political parties. Unions and corporations are out, "per-vote" subsidies given by the state have gone the way of the dodo and the personal limit of $1200 per year. As Ken Whyte noted in an article on a similar theme back in November, it's out with big Bay St. money bags, and in with the little guy. Or, more accurately, a whole boat load of little people. Whyte notes that this has changed our political discourse: "someone is always paying the piper in our politics" he says. "Policies are always warped by influence. Now they're just differently warped."

Now, as both Whyte and Den Tandt note, they're warped towards the type of electioneering defined so well by Conservative bagman Senator Irving Gerstein:

To raise money successfully … a political party must appeal to Canadians of ordinary means … The Conservative party's fundraising success is built not on the depth of our donors' pockets but on the breadth of our donor base and that is what the other parties do not understand and why they are lagging behind.

This is a problem for Whyte and Den Tandt because it means that successful politicians can manipulate an ignorant electorate to gain money and votes. Who cares if justice, or environment, or tax policy doesn't actually work? If it gets money, it will get votes, and that makes it a winner! Don't you see the problem?

Well, there is a problem here, but I'm not sure that the problem is populism per se. We live in a democracy. One of the basic tenets of democratic politics is that the voice and vote of Sally Singh in Flin Flon is worth as much as Herbert Duffleplinks in Rosedale on Election Day. The Americans get a lot of things wrong, but they do think about democracy quite a bit, and their past president James Buchanan was right when he said, "I like the noise of democracy."

Democracy will always be raucous, sometimes even chaotic. If our political life sounds like this and looks like this, I'm not sure why we should be upset, especially if the proposed alternative is politics by managers. Politics might resemble a "parliament of foules," but people are generally reasonable over time, and if one party makes stupid policy then it's up to the others to show us why and convince us of why they'd do a better job.

But Den Tandt does have a point when he asks: "Why should a corporation or a union not contribute in a limited way to a political party, if the sums and sources are rigorously disclosed? And who decided that a $1,200 individual limit is reasonable?"

Money is only a problem when the cash becomes so thick as to muffle legitimate voices. The same is true for policy: if it unfairly silences a voice which has a legitimate stake in our common life, it needs a second look.