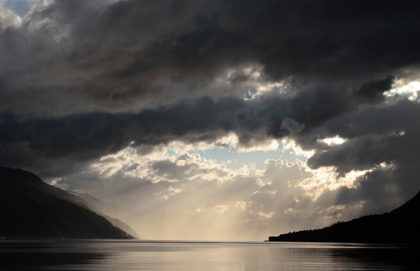 As the son of a father from Norway, I became acutely aware early on of the worldwide shortage of Norwegian comedians.

A dark land of small population, with a cold-water coast, fish for supper, and Swedes for neighbors, Norway simply lacks the raw materials for export-grade mirth. Historically, as a result, its people have cultivated exceptionally fine gradations of seriousness ranging from to blank white taciturnity to cloud grey stoicism.

When I read in this month’s Harper’s Magazine that the celebrated Norwegian novelist Karl Ove Knausgaard was offended by word of Pope Francis watching soccer on TV, then, I took it as given that he was neither being slyly ironic nor pitching for the broad guffaw.

“When you describe the pope and the cardinals watching soccer on TV, I react with a strong sense that (it) is wrong,” Knausgaard insists in a letter to fellow novelist Fredrik Ekelund. “Do not imagine I am joking. I mean this. ”

The missive was one of many the writers exchanged during the 2014 World Cup. The letters have been collected as a book to be published in early 2017.

Given that Knausgaard’s six-volume novelistic saga, My Struggle, centres around Fit-Bit neurotic chronicling of every step in the daily lives of characters, it’s hard to imagine how he could imagine we would imagine he was joking. Certainly, anyone who ever witnessed Norskis locked in hot ideological debate about lutefisk – cod or whitefish marinated in lye - knows his expression of concern was not just deadpan humor. 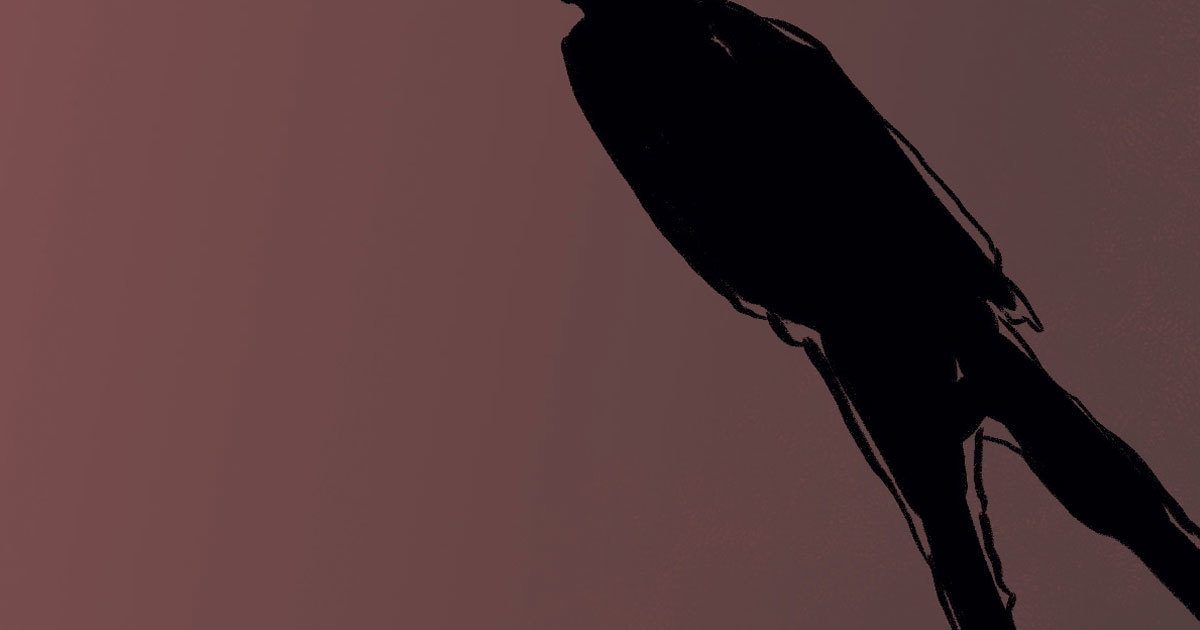 Knausgaard makes clear he does not object to the pope or the cardinals watching the idiot box privately. He guesses it has been part of the papacy since the 1950s. What shakes him is Pope Francis watching TV openly.

The revelation of the pope publicly enjoying soccer, Knausgaard protests, brings that spiritual elevation crashing back to imperiled earth, our fragile, mundane blue ball floating in the sober chaos of the cosmos.

“When (Francis) does so in the full glare of publicity…his picture disseminated by press agencies…and shown on web pages all over the world, there is no longer any pope,” Knausgaard writes. “He is no longer the representative of the divine on earth, everything has gotten mixed up and holiness has dissolved into foolishness.”

What has truly been dissolved, he says, is the boundary between the frailness of material humanity and the full power of religious mystery. The human world is a place of jagged edges and hard surfaces, uncontrollable, accidental, enveloped in ignorance. Religious belief, by contrast, creates a “magnificent sky” over lower-order imperfection.

“Above all this smallness and misery is (we say) the real, the essential, the true. There, in this perfect space, are the perfect creatures, the holy beings, the divine principles. Whether we believe in religion or not, churches were built as holy places…in the midst of trivial reality. The language, the invocation of God, magnificent, and as far away from reality as you could get.”

The revelation of the pope publicly enjoying soccer, Knausgaard protests, brings that spiritual elevation crashing back to imperiled earth, our fragile, mundane blue ball floating in the sober chaos of the cosmos.

Whatever it’s merit as serious truth, the claim is made unintentionally amusing laid against Pope Francis’ urging at the very beginning of his papacy for Christians everywhere to stop walking around like “sourpusses” as they make their way in the world. The exhortation was in a teaching document appropriately titled The Joy of the Gospel. It signaled a major Franciscan theme: that religious faith must be worked out on earth in a spirit of joyful, even playful, enthusiasm; that with the Gospel in our lives, we truly can laugh through the vale of tears.

Even more amusing - though of course Knausgaard would have had no control over this - was the decision of the Harper’s Magazine editors to publish the letter in the December issue. Northern-dark as the days of late autumn and early winter might be, they are also the time when many of the world’s great religions – not just Christianity – celebrate light.

What each of these faiths mark – Jews with Hannukah, Hindus, Sikhs and Jains with Diwali, Muslims with Ramadan (later in the year) is not just the holiness of light floating ephemerally in the sky but the reality of Light brought very much to earth and illuminating all things. It is a reality that makes good-natured mockery of the secular insistence that religion is the refuge of po-faced sad sacks looking to the Heaven’s because they’re frightened of their own shadows.

In fairness, it can certainly become that, and has for too many, hence Pope Francis’ admonition to the sourpusses of the world. But the very practice of faith inevitably brings us the humility in the immortal reminder of the great G. K. Chesterton: “Angels fly because they take themselves lightly.”

Prayers also fly up, of course. So do soccer balls, which sometimes trace almost miraculous arcs that bring spectators out of the seats shouting a sound not unlike Hallelujah. And as my Norwegian father taught me with a smile on his face, so, too, do reindeer, many of who make the mountains of Norway their earthly home.