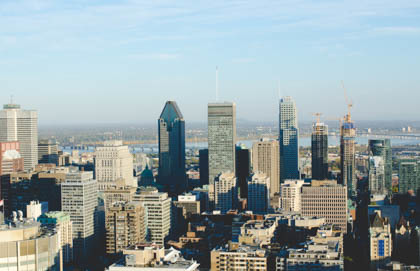 Cardus: My impression from watching the convention is that the federal Liberals are a lot like the Latvians—not quite ready for the gold medal hockey game but surprisingly feisty and with a lot more game than most people thought. How does that analogy strike you?

John McKay: I’m not sure we need to be ready for the gold medal game in February, 2014. Maybe by next November we should be ready. But what matters is 2015. And in that sense, we do have a lot of energy, a lot more dynamism certainly than I have seen at the last few conventions. And I’ll tell you, that is Justin Trudeau’s doing. Brian Mulroney said, “Don’t count this guy out.” And I think Mr. Harper should be watching out for him. Justin is kind of like Wayne Gretzky: you just wonder how he does it.

He has driven the debate this year.