There remain a few illusions through which our collective bunk detector has not managed to sort. The most flagrant is how we do environmental politics.

Reading the party platforms, I could conclude that the renewable energy sector is a primary economic driver for the country. It isn't. The genuflecting on Elizabeth May's "historic victory" (on winning one seat) masks the fact that the Greens went from over 1,000,000 votes in 2008 to just over 570,000 in this election. Elizabeth May won a seat—but with the help of 2,000 volunteers, many of who came from across the country to concentrate their efforts on one riding, disproportionately directing the benefits of the $2 million per year of Green voter subsidies into that riding. And don't forget the help of national media coverage that for the most part covered her daily activities as if she was one of five major party leaders. 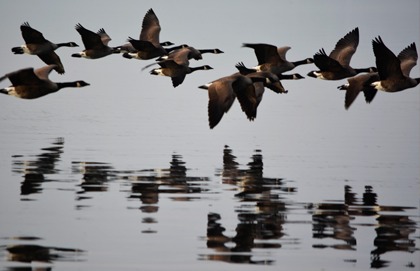 Whether the election of Ms. May will advance or retard the progress of the environmental issue on our national consciousness remains to be seen. To date, the debate has been hijacked by activists and their moral thumping about unrealistic international targets. Most of us recognize that this is an important issue, and are quite prepared to change our daily habits to respect the environment. But we can care about the environment without converting to environmentalism.

As long as the media and the movement's spokesmen continue to socially marginalize those who even question environmentalist orthodoxy, the cause is not likely to make the major next steps that it needs to make.

The Green Party's powers of political conformity may have seen the election of their spokesperson to Parliament, but it remains unclear whether this will advance their cause or only continue the inconvenient noise pollution that has prevented the translation of genuine public concern into concrete action.