"Does God have to be a being?"

This was a question posed at a recent CBC panel discussion titled "The Public God." The woman posing the question went on to explain that she thought of god as a form of goodness inherent in the universe. What an impoverished notion of God!

The God that is revealed to us in Scripture is the creator of the universe. He is a god of infinite power and love. While he is indeed "goodness," he is so much more than that.

Christians understand God as personal and loving. God sent his very son into the world to reveal God to us, to explain him. But more than that, Jesus took our sins upon himself on the cross, that we could become children of God. 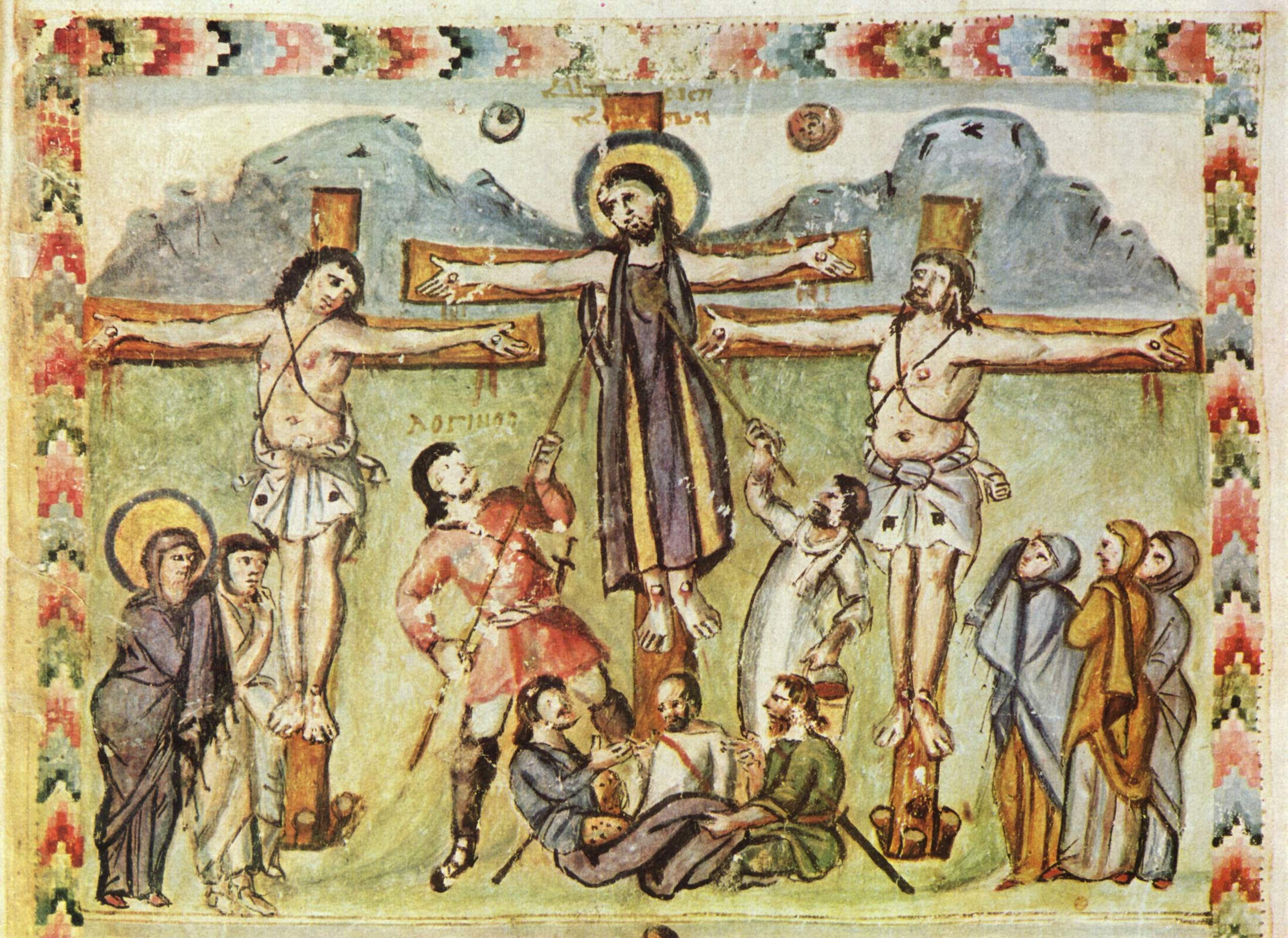 Particularly at this time of year, when Christians celebrate Easter, it is inconceivable that people would be satisfied with having such a non-godly God. It is somewhat like a man dying of thirst being gratified with a thimble of water while standing beside a lake.

As Augustine says, "The highest good, than which there is no higher, is God, and consequently He is unchangeable good, hence truly eternal and truly immortal." This is the God that King David recognized and glorified. Consider Psalm 8: "O Lord, our Lord, how majestic is your name in all the earth!"

Most people don't want a god to worship, however. Perhaps they want a god they can control, a god to put in a box and take out on Sundays. Michael Enright, the host of the CBC panel, decried the recent "God talk" in Canada. He said that when he was growing up, religion was something reserved for Sundays, not something you talked about.

Following the real God is, admittedly, challenging. Jesus transforms the lives of every one of his disciples, even giving some of them new names. Perhaps it seems easier to just keep God in a box and only take him out when it is convenient.

But as we are in Holy Week, contemplating Jesus' last days on earth, this is a time to contemplate and be amazed by the personal sacrifice of a living, loving God, and in breathless wonder acknowledge that he cannot be placed in a box. Nor would we want him to be.

What Thou, my Lord, hast suffered, was all for sinners' gain;
Mine, mine was the transgression, but Thine the deadly pain.
Lo, here I fall, my Savior! 'Tis I deserve Thy place;
Look on me with Thy favor, vouchsafe to me Thy grace.
- O Sacred Head, Now Wounded

Who knows more about a hare in the end: Dürer or the scientist who dissects a rabbit in a lab? Beauty is knowledge by union and empathy with, not knowledge by disassembly and distancing from Artists everywhere are being called up to the show to remind us of what it means when God said of his handiwo...