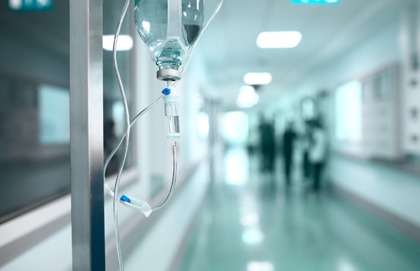 The belief has grown since last Friday’s Supreme Court of Canada decision that we will have legalized doctor-assisted suicide by next year.
It’s a terribly mistaken assumption. We might have doctor-assisted suicide. We might just as easily have doctor, lawyer and local Hell’s Angel chieftain assisted suicide.
We might have an entirely lawless Canada as far as assisted suicide is concerned, what Calgary lawyer Gerry Chipeur refers to as “no country for old men.” Or middle-aged women. Or possibly even young children.
The misunderstanding of what might come arises from confusion over what the Supreme Court of Canada really decided. The idea has quickly taken hold that it struck down a law prohibiting doctors from assisting at suicides. It did not. It invalidated a law that prevents “everyone” — everyone — from assisting another person to commit suicide. The law also forbids anyone — anyone — from asking another person for help to commit suicide.
There is nothing in Section 241 of the federal Criminal Code about doctors.
Continue reading this article at the Calgary Herald website.