When a delegation from Ottawa’s Kehillat Beth Israel Congregation takes a Torah to Tanzania today, the ornate scroll will have its own centre seat on the overseas flight from Toronto.

“Its seat cost more than mine, and it doesn’t even get a kosher meal,” grouses Rabbi Eytan Kenter jokingly. “But you can’t just FedEx a Torah scroll to Arusha, Tanzania because a) who knows in what state it will arrive and b) in Jewish tradition the Torah never travels by itself.”

In fact, Rabbi Kenter says, the airplane seat and those accompanying the Torah mark its centrality to Jewish life. Even during synagogue services, when the Torah is used, congregants form a procession to ensure it is not left alone.

The website Chabad.org describes the Torah as “the core representation of Judaism itself” made manifest in a long scroll containing the five books of Moses written out by hand in the original Hebrew and rolled around two ornate wooden shafts. It’s read out in synagogue four days a week, and on special days within the Jewish religious calendar.

“It is the tangible embodiment of our connection to G‑d and of His wisdom and guidance. On the most joyous day of the year, we embrace it in our arms, as we dance ecstatically and celebrate that connection. Our holiest and most precious treasure, the Torah, is literally G‑d's gift to the world,” Chabad.org says.

Yet as Kehillat Beth Israel Congregation discovered earlier this year, the 70 Jews who live and worship in the Tanzanian city that is the gateway to Mount Kilimanjaro have been without a Torah for almost 50 years. Their synagogue was burned by Christians in the 1970s, then “nationalized” and stolen for use as a church. The Jewish community, which has been in Arusha for more than a century, continues to function. But Rabbi Kenter notes, they have lived without the central element of their religious identity.

“A synagogue or a Jewish spiritual community can meet in any building, in any place, at any time but the only object required for them to be fully operational is a Torah scroll. The Torah scroll we’re bringing will open that final door,” he says.

A paradox is that the 38 people who will travel with the Torah – 28 from Ottawa and 10 from around the U.S. Eastern seaboard – are making the trip in large measure because of a problematic surplus of Torahs at Kehillat Beth Israel in the national capital’s west end. Decline of Jewish communities in places such Cornwall and Pembroke over the years, leading to synagogue closures and consolidation meant scrolls, Bibles, mezuzahs and other ritual objects were moved to Kehillat Beth Israel. They began to create storage problems, especially for about 30 extra Torahs. 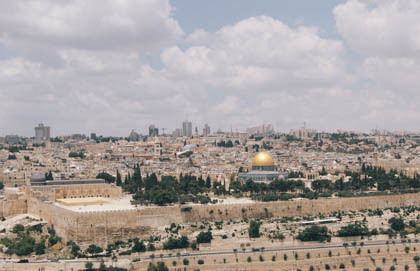 “There’s room in our Ark, (where Torah scrolls are kept) for about 12. When I arrived here, all the rest of the them were stacked awkwardly on a table in the main sanctuary, which is not great for Torah upkeep and maintenance. Stacked on top of each other, they were in various forms of disrepair,” Rabbi Kenter says.

That presented a problem for at least two reasons. A Torah with even one letter damaged can’t be used. And Rabbi Kenter compares the cost of buying a new one or repairing an old one to the cost-benefit analysis of replacing a car.

“If you total your Torah, it’s not an insignificant expense to get a new one. And the moment you drive it off the lot, it’s not worth a tenth of what you paid for it in the first place. It’s very challenging to get your hands on a valid Torah at a reasonable price point.”

Kehillat Beth Israel brought in an expert from Miami last summer to evaluate its surplus for restoration or ritual burial. He suggested donation instead. The congregation’s board got on board with the idea. Rabbi Kenter says he had in mind sending a Torah somewhere like Sault Ste. Marie, Ont. Through the miracle of social media, however, Arusha in East Africa made the first request.

For the Rabbi and Richard Marceau, a member of Kehillat Beth Israel as well as general counsel and vice-president for external affairs at the Centre for Jewish and Israel Affairs (CIJA), the chance to donate to the Tanzanian congregation was also a chance to connect far-flung Jewish communities with each other. 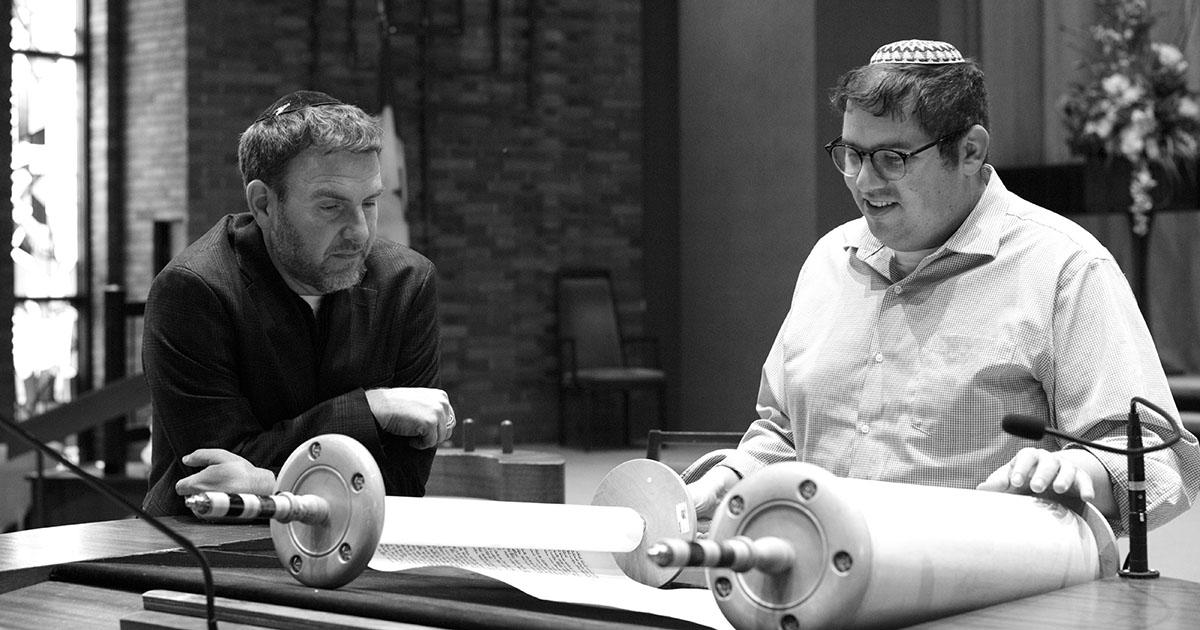 Indeed, they view the trip as a chance to put faces to names and make friendship during the stay in Tanzania. And Marceau has already connected the East African congregation to a world-wide body called the Commonwealth Jewish Council (CJC), which links Jewish organizations in Commonwealth countries including Canada, Britain, Australia and South Africa. Indeed, someone from South Africa has already visited Arusha to see what help is needed.

“Because I’m active in the CJC, I connected the main staff person with Yehuda in Arusha. From there different connections are being made that will help with the sustainability of the community,” Marceau says.

He sees the same dynamic of connection opening internally at Kehillat Beth Israel just by virtue of the delegation travelling together to bring the gift of Torah along with Bibles and religious objects. The Ottawa synagogue, created through amalgamations, is a fairly large one so it’s not easy to know everyone, much less form strong religious relationships with many.

“Spending a week with them will certainly bring us closer together and that will bring a closer relationship within the synagogue.”

For Rabbi Kenter, that goes to the heart of sustainability of religious communities in general and is a particular concern for him with regard to the Jewish community. He points to a family he knew in Moncton, N.B. that just assumed their children would end up in Toronto. That’s increasingly the case even among Ottawa’s approximately 15,000 Jews.

And yet, today a Torah is being taken to Tanzania and given to people who’ve held fast to their faith even in the absence of its central element, proof, in one act, of the power of G-d’s gifts to the world.

A Jew by Choice

A former Bloc Québécois politician, Richard Marceau converted to Judaism in 2004. Since 2011, he has worked for the Centre for Israel and Jewish Affairs as a senior adviser. In 2011, he published A Quebec Jew: From Bloc Québécois MP to Jewish Activist, detailing his spiritual journey and involvement in the Jewish community. He recently sat down to talk to Convivium publisher Peter Stockland