Cardus will welcome International Women’s Day tonight by hosting its inaugural celebration at its Ottawa office three doors down from Parliament Hill.

Andrea Mrozek, program director for Cardus family, will host a sold out reception and panel discussion this evening to honor the diversity of views within contemporary feminism.

“We’re asking the question about how we can reimagine life for women in Canada so that it is even better than it already is,” Mrozek told Convivium. “We’re doing this to celebrate women first and foremost. That is the primary goal.”

On issues such as representation of women in Parliament, there’s an “encouraging” diversity - and equality – of views, she said. 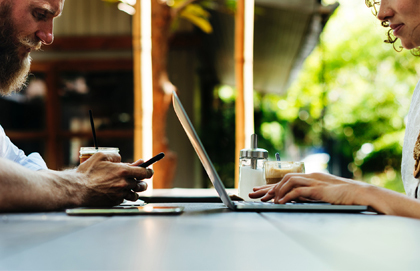 Trudeau Versus Trudeau
Cardus Law: You, Me, Community
At Home in Houses of Worship
We’re asking the question about how we can reimagine life for women in Canada so that it is even better than it already is.

Even for so-called hot button social topics such as abortion, women have a far wider range of opinion than is often believed to be the case.

She said the panel discussion, to be moderated by Toronto-based writer and broadcaster Tasha Kheiridin, will reflect the way Canadian women span the political and social spectrum. The good news there, Mrozek added, is that celebrating such difference is the most powerful way to protect genuine equality.

“When we come together to celebrate women on International Women’s Day it really will be without an expectation that anyone needs to sign up for a particular package of beliefs,” she told Convivium.