It’s springtime. Let the crocuses – but not the viruses – bloom. And if it is not possible to get outdoors to enjoy the spring in this coronavirus season, why not listen to it? I did just that six weeks ago, courtesy of the Kingston Symphony.

The vernal equinox fell last week, a bit earlier than usual. So it’s officially spring and Canada awakens from its long winter dormancy to delight again in the splendour of the land. Or we would be doing so if our pandemic precautions did not mimic the rites of hibernation.

If it is not possible to get outdoors to enjoy the spring in this coronavirus season, why not listen to it?

The Kingston Symphony performed Rite of Spring, a ballet and orchestral concert work by Russian composer Igor Stravinsky, thought by some to be one of the most important compositions of the 20th century. It was performed in the same concert along with Beethoven’s Sixth Symphony, the “pastoral” symphony. That’s “pastoral” as in the fields where shepherds work, not “pastoral” as in the work of shepherding the flock. The Sixth is about nature, not grace – at least not principally.

As 2020 is the 250th anniversary of Beethoven’s birth, many orchestras are featuring his works. Kingston is performing all nine of his symphonies.

It was an inspired decision by Evan Mitchell, conductor of the Kingston Symphony, to put the Rite and the Sixth together. They present us with two very different ways to behold nature. Stravinsky gives us the power of nature, full of fearsome forces that threaten us. It is the pagan world that seeks to placate the divinized elements of nature – the ancient Roman sacrifices to their pantheon, or the great Aztec civilization in the new world offering human sacrifices to the sun god.

Beethoven, despite a life of less than devout religious practice, composed from within an at least nominal Christian faith, and certainly for a Christian culture. He composed the Missa Solemnis after all, because all great composers of that time composed Masses. His “pastoral” symphony thus delights in nature. Christians do not regard nature as a fearful thing, hostile to man. It is a created thing, in which man can be at home and take joy in it. Mitchell calls the Sixth a “love letter to the outdoors.”

“Where Beethoven cherishes the beauty in nature, [Stravinsky’s Rite of Spring] reacts in fearful, reverent awe of its brute force, its remarkable and casual indifference,” writes Mitchell of his decision to put the two pieces together. “Even though the Rite was written in 1913, it remained the most important piece of the 20th century.” 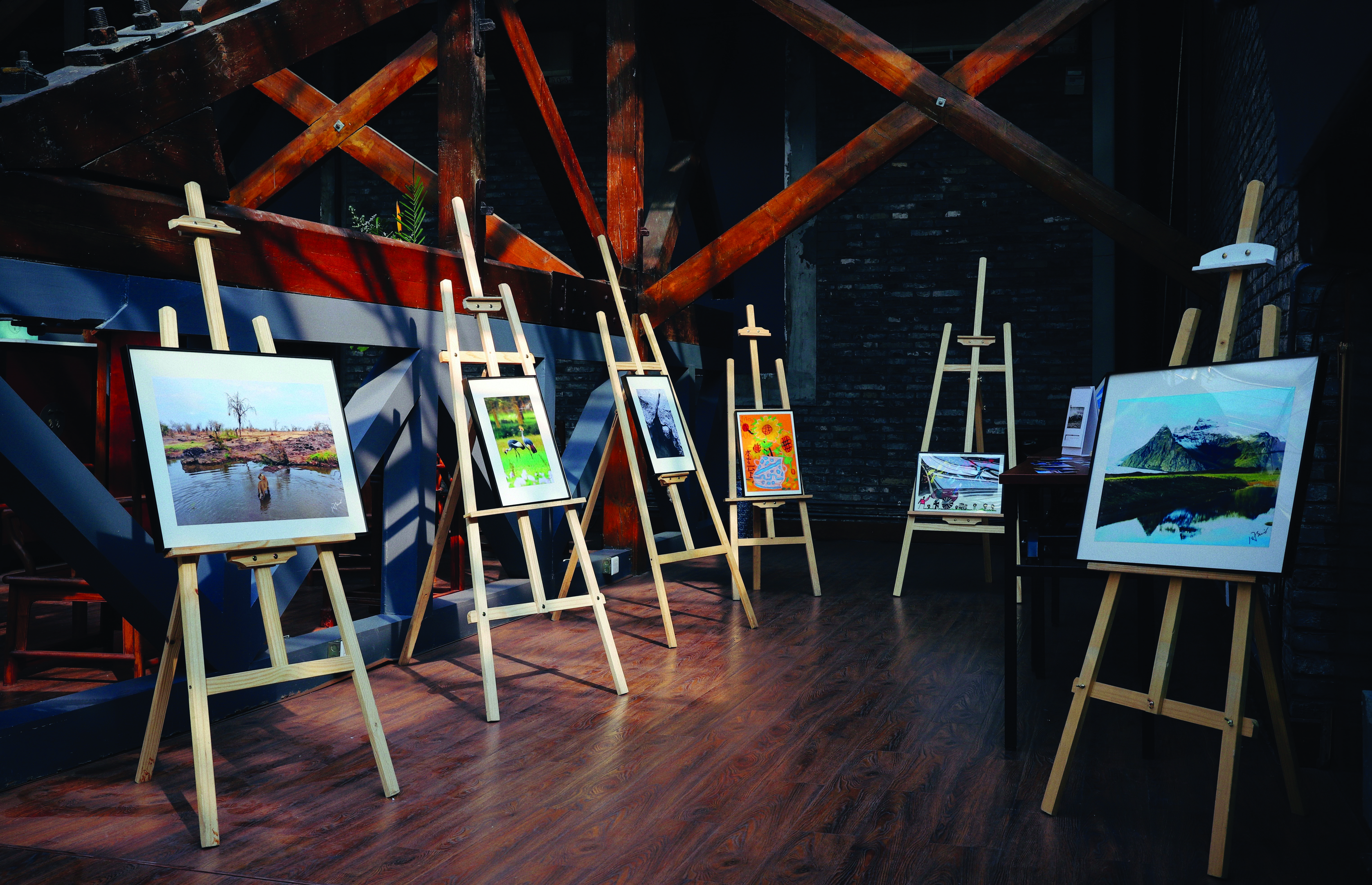 To date, in my opinion, no piece has dethroned the Rite for its perfect understanding of rhythm and modern harmony, and its depiction of sheer unstoppable and relentless energy is unparalleled. Using the backdrop of a tribe selecting a sacrificial virgin as an offering for a successful harvest, we silently observe all the ritual of gathering, selection, celebration, and ultimately, willing sacrifice as the “glorified chosen one” dances herself to death for the good of the many. The Rite is savage, serene, overpowering and quietly intimate in equal measures, truly one of the great masterpieces. Its musical forward thinking, coupled with a very provocative choreography, incited a riot in the audience during its Parisian premiere. Very few critics seemed even to understand what they had just heard. … And yet the Rite eventually came to be hailed as a revolutionary work of the highest calibre. It sounds as novel and contemporary today as it did more than 100 years ago.

Indeed. If your local symphony tends to perform recent compositions, you will hear the effect of Stravinsky’s Rite. While the piece is not without lyrical and even consoling passages, its “revolutionary” impact comes in its frantic, even frightening, themes, venturing toward the dissonant.

Christians do not regard nature as a fearful thing, hostile to man. It is a created thing, in which man can be at home and take joy in it.

“Modern harmony,” as Mitchell puts it, is rather less harmonious than old harmony. Recent compositions are quite unbearable, discordant clashing and jarring noise follow in the wake of the Rite of Spring. Hence Mitchell’s consideration of the Rite as the most important composition of the last century. A great deal of bad music has followed in its wake.

The at-times incoherence of the Rite reflects the incoherence of a certain view of nature. Man literally does not cohere in nature, is not part of the good order originally created and subsequently disordered by sin.

Beethoven’s Sixth coheres; his vision of nature praises the good order found in it, bestowed upon it. The Sixth takes us through “cheerful feelings of the countryside,” “scene by the brook,” and “merry gathering of the country folk.” The Sixth concludes with thanksgiving for the rainfall. Man is grateful to nature, not afraid of it.

Which view is correct?

In the midst of a global pandemic, nature as an enemy of man, a hostile force unleashed against our welfare, has a certain plausibility. That remains true even absent of pestilence, as the earthquake in Croatia on Sunday demonstrated. A great number of people think the entire planet is turning against us; Stravinsky’s Rite of Spring could be the soundtrack for global warming.

The Christian accepts that man and nature can be at odds, that even an enmity may prevail, as the lamb is lunch for the lion. That’s the consequence of the disorder that is wrought by original sin, the fracturing of the aboriginal order intended by God. Perhaps Adam and Eve heard the Rite as they were expelled from the garden.

A garden is a part of nature, otherwise red in tooth and claw that is domesticated for man’s good, where harmony reigns. The garden that was in the beginning expresses that God intended for all of creation to be a garden for man. But sin destroyed that, and even now nature “groans” as it awaits is restoration (cf. Romans 8:22).

Beethoven’s Sixth confesses that that creation is good. Its harmony can be enjoyed now as it looks toward its redemption. Beethoven’s Ninth concludes with the Ode to Joy; the Sixth might be an act of faith and hope.

People of faith pursue God, but gospel musician Brooke Nicholls reminds us in this Convivium interview that God also pursues His people. The meeting place between them, the Chatham Ontario native tells Hannah Marazzi, is invariably touched by beautiful song.