In the summer letter from St. Gregory's Abbey, Abbot Andrew writes on the important stuff of fantasy and imagination. He says:

In St. Gregory's comfortable library you can also find William Cavanaugh's Theopolitical Imagination, in which he writes that "politics is a practice of imagination." He asks: 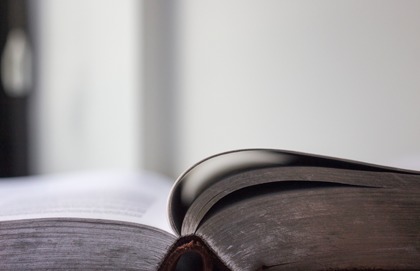 How does a provincial farm boy become persuaded that he must travel as a soldier to another part of the world and kill people he knows nothing about? He must be convinced of the reality of borders and imagine himself deeply, mystically, united to a wider national community that stops abruptly at those borders.

We are often fooled by the seeming solidity of the materials of politics, its armies and offices, into forgetting that these materials are marshaled by acts of imagination.

So what could be more urgent than imagination's baptism: the work of mystery and faith, the leap of imagining the impossible, possible, the intractable solvable, the unjust, just and the oppressed, free?

Every political act starts with a leap of imagination.