The twitterati are now an established class of pundits. Journalists and politicians are increasingly known for their 140-characters of sass, more so even than their editorials or full press releases. The Canadian International Council has launched a new annual roundup of the most influential Canadian foreign policy tweeters (#cdnfp), and magazines like Foreign Affairs and Foreign Policy swell with sassy twitterati RT'ing the latest story, insight, or Game of Thrones meme.

But is it true, like Alexis Wichowski has argued, that social media is now so central to good governance, to political and social life, that "to ignore or disdain it would amount to professional malpractice?" 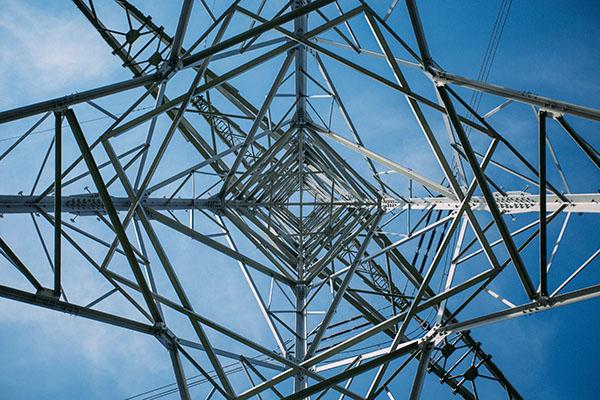 Wichowski's argument is about diplomacy, a touchy profession if ever there was one for hashtags and sass. Still, says Wichowski, despite a growing canon of errors that embassies, diplomats, and politicians have indeed made, tweeting remains one of the best communication, marketing, and interaction tools in a foreign service worker's toolbox. Yes, there was that tweet last September from the American Embassy in Cairo that got a senior public affairs officer recalled to Washington that same night. But there was also the Canadian ambassador to China, David Mulroney, tweeting out pictures of his official car—an old Toyota Camry—that took Chinese twitter (Weibo) by storm, for the plain and unadorned style of a high ranking Western ambassador. It showed something personal, but something important, about what it meant to be an ambassador for Canada.

Hillary Clinton made social media part of her 21st Century Statecraft initiative, memorialized now in the community-generated, bladder-bursting bombasity of TextsfromHillary. Diplomats were not only permitted but actively encouraged to tweet. Wichowski argues that despite the risks, this has largely been a success. Professionals with media training and communications savvy know that tweets are not the sort of thing one blithely taps out at the grocery. Most tweets are general information, condensed links to official statements, reminders or announcements of policies for which full text exists elsewhere. But the greatest twitterati can turn the mundane exercise of 'live tweeting' political moments, which are often far too banal to cover unironically, into witty, personalized exchanges. Institutions—like embassies, universities, think tanks, etc—can't really have personalities, but their people probably should. Loyalty and commitment, after all, are usually not carried by institutes, but by persons, to persons.

If it's true for diplomats, who have perilously sensitive things to safeguard and communicate, it's probably true for other institutions too. Twitter is condescended for its brevity, but the character limit is its genius, forcing tweeters to economize, not sermonize, to cut to the point, often with the implicit irony that total justice cannot be done to a topic or person in the space. But that's the point: twitter is a proximate-opinion-ticker that leaks the personality that press releases and official statements often prevent.

The best diplomacy, said George Kennan, is the one that involves the fewest, not the most, secrets. Same should be said for leadership; same should be said for relationships. Too many institutions, too many offices, have been too long faceless, stoic, official, secretive about who they are, what they're on about. Twitter gifts personality to diplomats, leaders, opinion makers; it discloses, rather than obscures. Personality and relationship are what the faceless, mass scale institutions of modern life so badly need. Maybe it's not just diplomats disdaining twitter that are guilty of professional malpractice.

Tweeted Sunday after going to church