Just because politicians and activists are gung-ho about expanding medical assistance in dying (MAiD), doesn’t mean all Canadians are so enthusiastic.

If anything, Canadians would tell the politicians it’s time to slow down and broaden the discussion on Parliament Hill.

Earlier this month, a parliamentary committee rushed through witness testimony on Bill C-7, which would expand access to MAiD to include people with disabilities and chronic illnesses – whose death is not foreseeable – while also undoing most of the safeguards that had been in place.

New polling by the Angus Reid Group, commissioned by Cardus, has found that while about a third of Canadians (less if you remove Quebec respondents) are damn-the-torpedoes MAiD enthusiasts, about one in five are opposed to it.

That leaves about half of Canadians broadly supportive of MAiD, but with several significant concerns about the breadth and speed of its expansion.

Almost seven in 10 Canadians say decision-makers should seriously consider that expanded access to MAiD might cause people with disabilities or elderly patients to feel “more pressure to choose death in order to avoid being a burden on others.”

More than seven in 10 agree that MAiD’s expansion could push people with mental health issues such as depression to choose death instead of dealing with their condition’s underlying causes.

Around the same proportion wants Parliament to take into account a UN report critical of Canada’s poor MAiD safeguards for people with disabilities and their lack of access to viable MAiD alternatives.

More than six in 10 are concerned the public health care system will start to ignore long-term care and chronic disease in elderly people as MAiD becomes more available. Bill C-7 does nothing to address these serious concerns, which deserve decision-makers’ attention and consideration.

More than six in 10 are concerned the public health care system will start to ignore long-term care and chronic disease in elderly people as MAiD becomes more available.

Bill C-7 does nothing to address these serious concerns, which deserve decision-makers’ attention and consideration.

These are the concerns of mainstream Canadians – many of whom would generally support MAiD but still fear the health care system will favour MAiD, and therefore pay less attention to the difficult job of relieving patients’ suffering through palliative care. 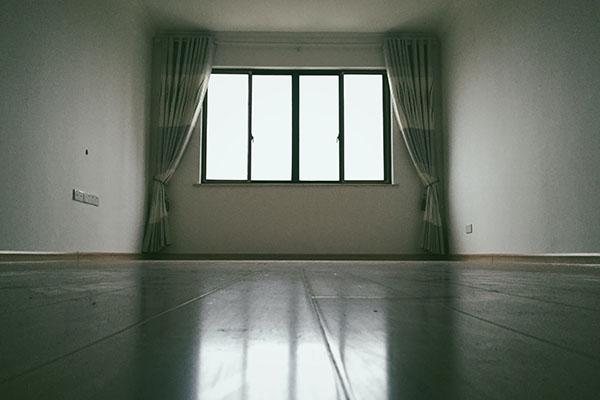 Added to all this is the question of conscience rights, which the federal government has ignored in both rhetoric and the language of Bill C-7.

For a variety of reasons related to conscience or religious belief, various hospitals, hospices, seniors’ homes, and the health practitioners working in them, object to participation in MAiD.

Battles over whether and how MAiD can happen in facilities that consider the practice deeply immoral – and threatening to other residents and patients – are not theoretical.

Authorities exonerated a B.C. doctor for sneaking into an Orthodox Jewish nursing home to terminate an elderly resident in defiance of the home’s rules.

A hospice in B.C. has endured an all-out assault by the provincial government, which cut off funding for the facility because of its conscience-based refusal to provide MAiD on its premises.

Ontario’s College of Physicians and Surgeons makes no provision for its members’ conscience-based objections to participation in MAiD.

Rather than provide clarity and leadership by recognizing that conscience rights are Charter rights, the federal government has remained silent.

That’s not where Canadians are at.

A full 55 percent of Canadians (more than six in 10 when you consider only Canadians outside Quebec) agree religiously based hospitals should be free to refuse to provide or participate in MAiD.

Rather than provide clarity and leadership by recognizing that conscience rights are Charter rights, the federal government has remained silent. That’s not where Canadians are at.

And only about a quarter of all Canadians believe governments should cut off public funding for such facilities.

The numbers are similar when Canadians consider nursing homes and hospices.

For Canadians, supporting MAiD does not imply a minimalist approach to the Charter-protected freedoms of conscience and religion.

Quite the opposite, Canadians are strongly in favour of robust protections.

Yet we’ve seen no leadership from Parliament on this question.

Canadians have legitimate and significant worries about how far MAiD will go, what expansion means for society as a whole, and how health care provision will change because of it.

MPs need to stop and take into account what Canadians are saying as they consider Bill C-7.

Photo by Nadine Shaabana on Unsplash.com