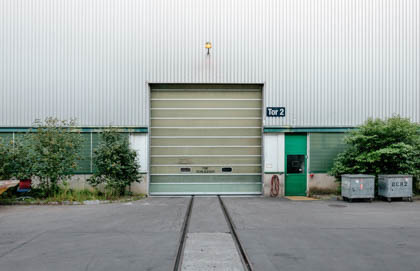 There appears to be an intriguing narrative gap in AMC’s brilliant zombie apocalyptic series The Walking Dead. No one, in any episode for the first three seasons at least, ever goes to Costco.

At first blush, it looks like a basic flaw in story coherence. Though set in the very near future, The Walking Dead’s inhabitants have entirely abandoned our current arguments over inequitable income distribution and our dogmatic debates over the sanctity or profanity of trickle down economics. There is, after all, precious little time for such palaver in a world where some mysterious affliction has left the living and the undead alike scratching and clawing at each other for mere sustenance.

So, wouldn’t you think at least someone would swing by Costco to check whether the shelves still contain one final cello-wrapped package of 385 pork chops, an overlooked bag of 72 bundled bread loaves or that last, lonely, leftover 450-pound maple glazed ham? Certainly, it would seem natural that The Walking Dead’s zombies—the “walkers” or “biters” as they are alternatively called—should make an instinctive beeline for a Costco, if only to feel at home once more. If you need to ask why, you’ve never seen the show, never seen a zombie or never been in a Costco on a Saturday afternoon.