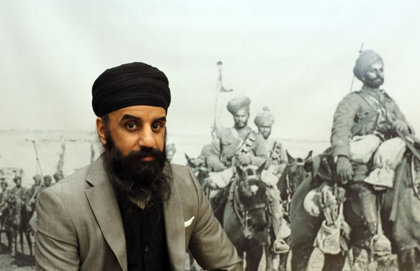 We don’t know if he will ever be considered Canada’s greatest prime minister—only history will judge and there’s a long line of coulda-been contenders—but Harper is certainly proving one of the toughest to beat. The combination of family support initiatives his government unveiled yesterday shows why.