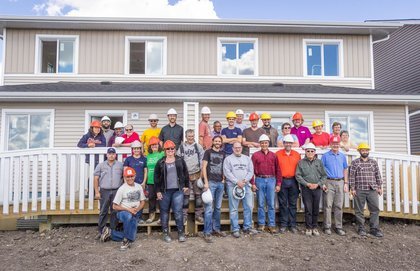 The laughter coming from an imam and minister as they dug fence posts during a Habitat for Humanity interfaith clergy and lay leader build day last summer illustrated the event’s spirit, says Rev. Debra Faulk.

“It was an outpouring of a willingness to work together for the common good that has touched me so deeply,” Debra says, noting there was so much interest in the Aug. 24 day it was split into two shifts with extra volunteers on each.

Rabbi Shaul Osadchey echoes the enjoyment that came from the build day. 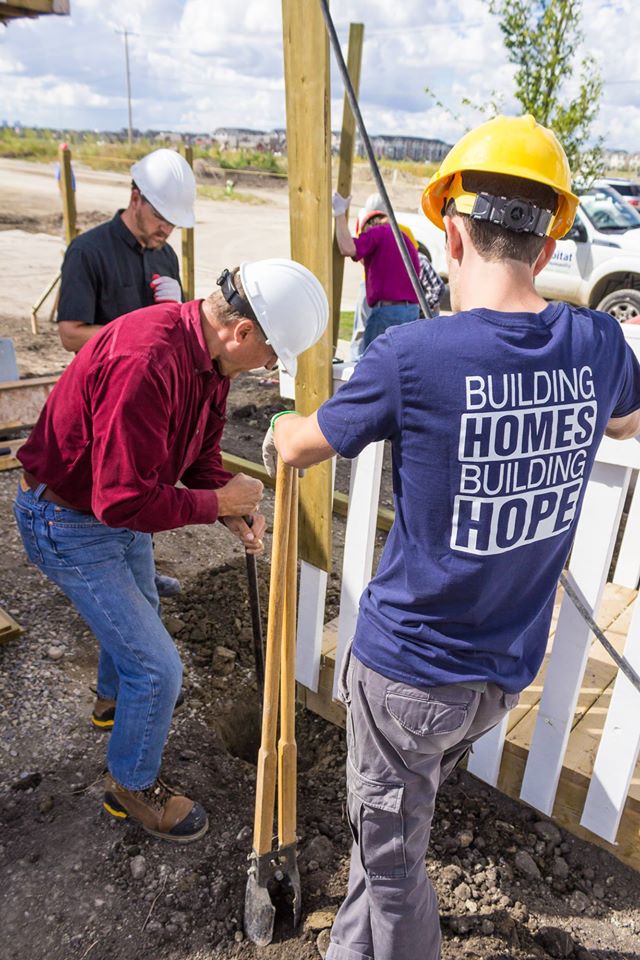 “(There was) lots of great jokes and humour and everyone had a good time,” he says. “It really illustrated the whole idea behind it – that we can all get together and do good things in a positive way.”

And Calgary’s interfaith community took another opportunity to participate in Habitat for Humanity build days Saturday during UN World Interfaith Harmony Week in the first week of February.

Incorporating the build days with Interfaith Harmony Week showed a “demonstration of solidarity among faith groups, each responding to the urgent need for affordable home ownership,” says Les Sawatsky, Habitat for Humanity Southern Alberta board member. Habitat for Humanity has a long tradition of interfaith collaboration.

The Habitat for Humanity interfaith build project is a million-dollar commitment to build 10 units of affordable housing.  An interfaith music concert in mid-February called Building Sacred Bridges served as a fundraiser for the project.

Participants in the February build worked on a Habitat for Humanity site in the Bowness area of northwest Calgary. 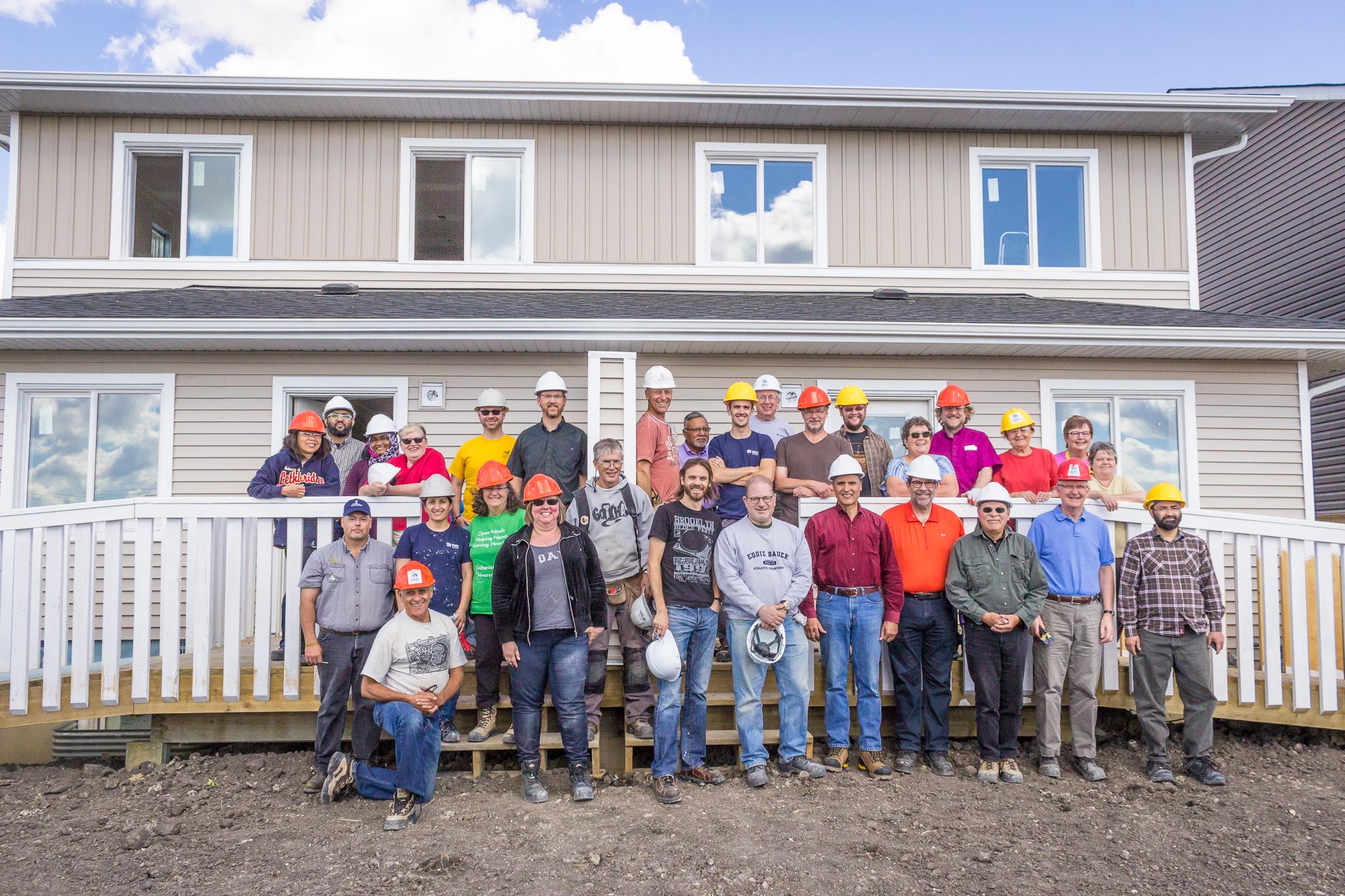 People unable to participate in a Habitat build day can still help through making food or donating money, which is beneficial, Debra Faulk says, noting she’s impressed with the fundraising efforts of her Unitarian Church of Calgary congregation.

To learn more and register for the events, visit calgaryinterfaithcouncil.org/harmony-week.html or https://habitatsouthernab.ca/news-story/3591/.

The above story is written and published in collaboration with NewScoop YYC, a generative journalism cooperative based in Calgary.