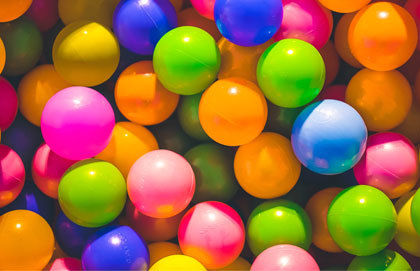 The tug of war over child care funding in Canada is entering a new phase thanks largely to Ontario’s latest provincial budget. The province has announced new tax rebates for child care costs – almost irrespective of the type of care chosen.

While the policy may not be perfect, its implementation will signify an important shift in the child care funding debate. Without moving toward a government-run daycare system, it would make child care generally more affordable, recognize that parents have a right to choose the kind of care that works for their family, and it would be relatively cost-effective.

Affordability is a major issue in child care. The new rebates will reach as high as $6,000 annually for the lowest income families. For a family with a child that has a severe disability, the rebate would be as high as $8,250. While the rebates won’t account for all the cost of non-parental child care, they will still take a substantial bite out of the bill. Such rebates would be in line with one of the key recommendations of the recently released Positive Vision for Child Care from Cardus: let funding follow the child, not spaces.

Parents will be able to move kids from a daycare centre, to a nanny, to independent home-based care and still get a rebate. If child-based funding instead of centre-based funding becomes the new normal in other provinces, it will signify a refreshing shift in policy. 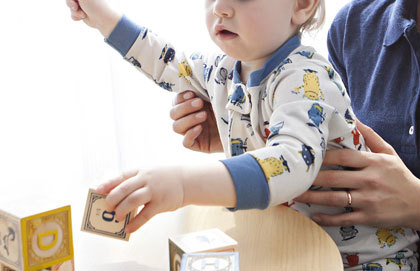 As a refundable credit, the benefit would be available even to families whose incomes are so low, they don’t pay income tax. However, it’s still a bit unclear how a family that can’t afford to pay for child care at all would benefit. You can’t get a rebate on expenses you haven’t incurred. The budget does promise to introduce advanced payments for families unable to pay for care up front, but that’s years away and implementation remains unclear.

Another important shift is in the definition of child care. The new rebates will be available for several different types of child care, which largely lines up with the principle of governments staying neutral on the type of care parents choose. While this is a positive change, Ontario isn’t staying completely neutral.

If parents choose not to use a paid child care provider, the rebate doesn’t recognize the value of their choice. So, it doesn’t recognize that child care is the care of a child, no matter who does it. And the province is still committing to spending $1 billion to create 30-thousand new daycare spaces in schools. The province could have created an even better rebate with that money.

Frankly, regardless of how governments intervene in child care, there will be a cost to the public purse.

The rebates also set Ontario on course to avoid some of the biggest mistakes in child care funding. Frankly, regardless of how governments intervene in child care, there will be a cost to the public purse. While the Ontario’s government predicts its rebate will cost just less than $400 million annually, other estimates go as high as almost $1 billion. Even so, a rebate is probably one of the lower cost options. It would certainly be cheaper than what many activists favour: a Quebec-style, government-run daycare system.

A so-called universal system like Quebec’s is the most expensive option. According to the Montreal Economic Institute the cost of that system rose from $300 million in 1997–1998 to $2.6 billion in 2014–2015. That's more than a 700 per cent increase in less than two decades. The reasons for such high costs aren’t a mystery. Government daycare systems require a lot of capital and infrastructure, and plenty of expensive bureaucratic oversight. Even with all the oversight, the results aren’t great. Studies have also shown Quebec’s system is hardly a paragon of quality care.

Ontario’s child care plans aren’t perfect. They may not meet the needs of all families or cover all types of child care. But there is good reason to expect they’ll make child care more affordable for many Ontarians. And they’ll avoid the pitfalls – and enormous costs – of Quebec’s “universal” daycare system. Most importantly, they could signify the start of a shift in Canada’s child care debate.