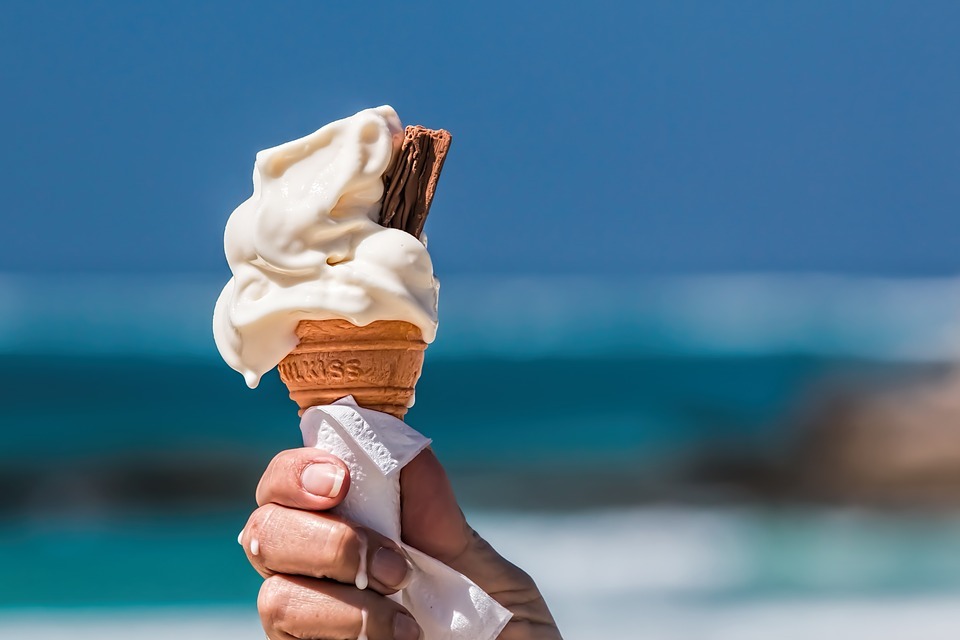 Spotting the headlines from last week’s UN report prophesying imminent global extinction of a million species, I immediately wondered at the media response should Donald Trump ever claim to have eaten a million ice cream cones.

Instinct tells me swarms of fact-checkers from CNN, the New York Times, the Washington Post et al would have been at every Baskin Robbins or Ben and Jerry’s in the United States asking whether Trump had ever licked a Rocky Road on its premises. Experience tells me they would have quickly agreed they were right all along that the ice cream claim presents further proof that the current American President is nothing but a low-down dirty hyperbolist.

My concern isn’t to defend Donald Trump from mere double standards. It’s to raise a red flag about our growing habit of selective credulity. Or, more positively, it’s to argue for the revival of the prime journalistic – and scientific – virtue of reasoned skepticism about all claims, not only the claims of the claimants we dislike.

It’s vital to remind ourselves skepticism isn’t cynicism. Cynicism is the besetting psychic sin of our day, and especially of our politics. It’s the ingrained mental laziness that refuses to bestir itself beyond the comfy cushion certainty that all who disagree are enemies, and all enemies are liars. Skepticism does not truck with hand-picked truth or falsehood. It propels inquiry and requires reservation of judgment until all the facts are in, always aware that key facts have a way of being elusive.

Asking that, oh, a UN report prophesying imminent global extinction of a million species be subjected to genuine skepticism is not, then, to summarily dismiss it as bunk. It’s not even to deny that its central message might well be true: that we simply cannot go on living as we do right now. Much more simply, it’s to point to the fact that the figure 1,000,000, whether we’re talking species or ice cream cones, is a relatively large number.

I’m calling for clarity and precision here, not denying that a reported extinction risk level calibrated at between one and 1,000,000 might be true.

Question 2: What might those reporting the “up to” one million species extinction number be up to when their use of “up to” could, numerically, grammatically and logically, represent a maximal gap of 999,999?

To be clear, I’m calling for clarity and precision here, not denying that a reported extinction risk level calibrated at between one and 1,000,000 might be true. Absent such clarity and precision, our curiosity should be piqued by the propensity of environmental apocalyptic prophets to use relatively large, nice round carefully hedged numbers in their warnings of imminent doom.

Why? Because if the point of citing any particular number is not its accuracy, but its ease of being remembered by those one seeks to persuade about, just to take a wild example, species extinction, then the science we’re dealing is not natural science that explores and seeks to understand the order of the world. It’s the grim science of cynical political marketing.

Again, that’s not to deny the apocalypse is nigh. It might well be. If it weren’t nigh, some might ask, why would Bill Nye, The Science Guy, be publicly dropping f-bombs on those who deny its nigh-ness?

Or as Nye said the other night during a heated appearance on an HBO talk show: “What I’m saying is, the planet’s on f–ing fire. By the end of this century, if emissions keep rising, the average temperature on Earth could go up another four to eight degrees. Grow the f–k up. Safety glasses off. That’s it.”

Mind you, if we do take our safety glasses off, and put our skepticism goggles on, we might ask how a planet that is already purportedly “on fire” could possibly rise in temperature by a mere four to eight degrees at century’s end. The First Undiscovered Law of Thermodynamics, after all, requires that an entire planet already “on fire” would be far more than “up to” eight degrees hotter now, never mind in 80 years. Either that, or it would be stone cold since it would be nothing but a charred hunk of rock floating in space.

See how skepticism helps us decode the hyperbolic gibberish of even a world-famous Science Guy?

Indeed, if we put our X-Ray Spec filters over our skepticism goggles, we discover that Bill Nye the Science Guy isn’t a science guy at all. He’s a former mechanical engineer who made pumps for an airline before quitting to become a comedian and then a children’s TV host. He’s neither a biologist nor a chemist nor a physicist nor a climate specialist. He’s an entertainer, which doesn’t necessarily mean he’s wrong about the apocalypse. It means only that we should take his end-is-nigh prophecies with up to a million grains of salt (or “sodium chloride” as the Science Guy might say).

There’s actually good reason to do so. It has nothing to do with picking sides in the myriad of environmental truth-or-lies contests swirling around us. It is, in fact, to at least slow the incessant polarization of ecological science that is reducing serious stewardship of the earth to the kind of destructive political marketing that has already done so much damage to democratic life. It’s to cease, to the extent we can, the habit of cynicism that refuses to acknowledge those who read data differently are not automatically enemies, and certainly not necessarily liars.

To open ourselves to that degree of healthy skepticism is to rigorously adjudicate belief, not simply to swallow what we like from the claimants we consider up to our ideals. Problems, whether of earthly stewardship, of democratic accountability, or otherwise, are not resolved by hyperbolic bluster and world-afire hot air. If we cannot remember that, we can forget worrying about extinction of one to one million flora and fauna. We, as a species, will be well and truly licked.